The scale of death and destruction during the Battle of Stalingrad during late 1942 and early 1943 remains unprecedented in the history of warfare. The annihilation of General von Paulus' 6th Army epitomised the devastating defeat of Hitler's ambition to conquer Stalin's Soviet Union.

Slowly 6th Army became encircled. The German High Command attempted a number of relief attempts, notably Field Marshal von Manstein's Winter Storm' but all were defeated by the tenacity of the enemy and the Russian winter.

To their credit the men of 6th Army fought to the end but by February 1943 the last pockets of German resistance were either destroyed or had surrendered. Thanks to a superb collection of unpublished photographs, this Images of War book provides an absorbing insight into the dramatic events of the last months of 6th Army's doomed existence. 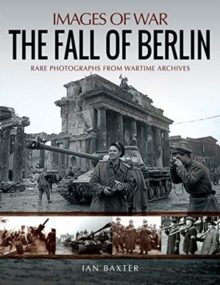 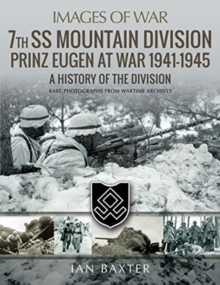 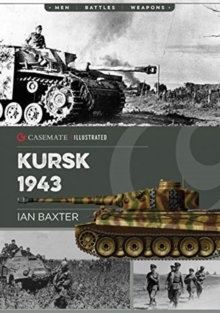 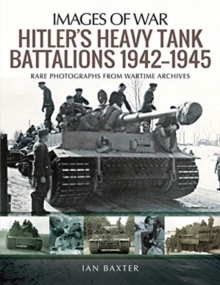 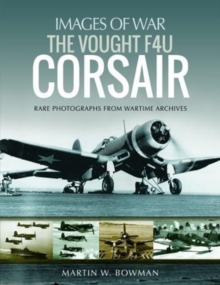 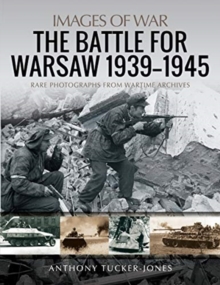 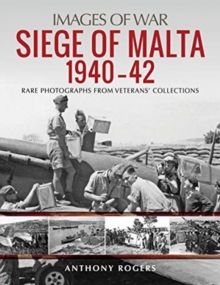