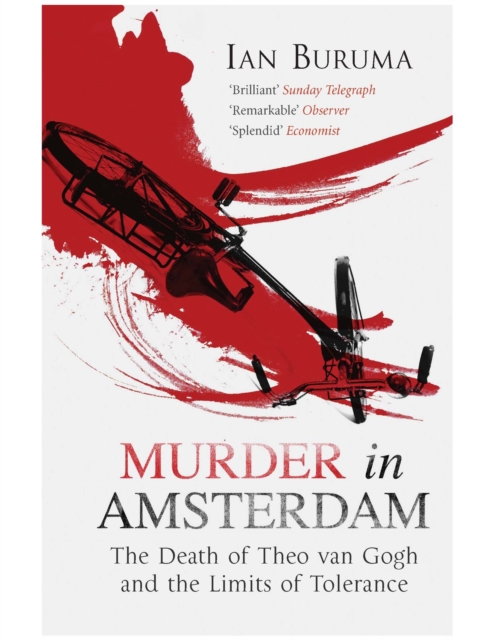 It was an emblematic crime: on a November day in Amsterdam, an angry young Muslim man shot and killed the Dutch filmmaker Theo van Gogh, iconic European provocateur, for making a movie with the anti-Islam politician Ayaan Hersi Ali.

After shooting van Gogh, Mohammed Bouyeri calmly stood over the body and cut his throat with a curved machete.

The murder horrified quiet, complacent Holland - a country that prides itself on being a bastion of tolerance - and sent shock waves around the world.

In Murder in Amsterdam, Ian Buruma describes what he found when he returned to his native country to try and make sense of van Gogh's death.

The result is Buruma's masterpiece: a brave and rigorous study of conflict in our time, with the intimacy and control of a true-crime page-turner.

Also by Ian Buruma  |  View all 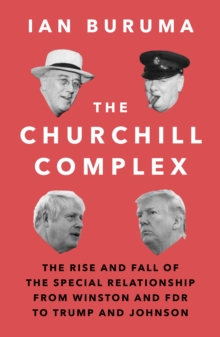 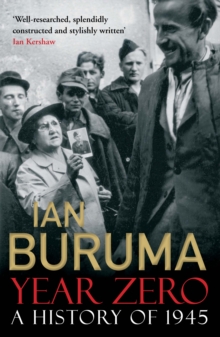 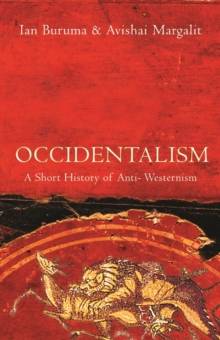 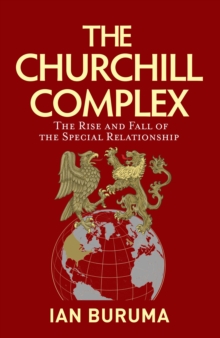