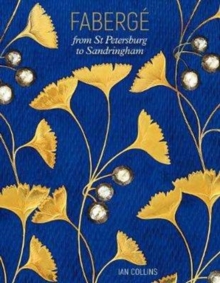 Designed to please Queen Alexandra, the project was suggested by the king's mistress Alice Keppel (the Duchess of Cornwall's great grandmother).

The best craftsmen were sent to Norfolk to make wax models which were then taken to Russia to be rendered in hardstones, gemstones, gold, silver and platinum as directed by Faberge himself. Faberge's most ambitious venture in England showed the naturalistic genius of his workshops in St Petersburg and Moscow.

It also crowned his career of patronage by the two Danish princesses, Alix and Dagmar, who married British and Russian princes and later became queen-empresses of rival empires.

They strove over six decades to bring Britain and Russia together - and against Germany.

Perfect little gifts by Faberge aided the sisterly enterprise. This bittersweet saga is also the story of Sandringham - family retreat and political powerhouse, and Alexandra's favourite home from 1863 until her death in 1925.

The tale further traces the fate of players in the Faberge commission - many of the Norfolkmen being killed at Gallipoli, as Faberge crafted deadly munitions.

While the dowager empress was rescued after the revolution, many of her relatives were murdered in Siberia where Faberge hardstones had been mined. Featuring new research, this book coincides with an exhibition at the Sainsbury Centre for Visual Arts in Norwich on the centenary of the Russian Revolution. 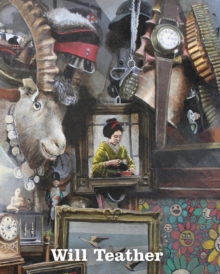 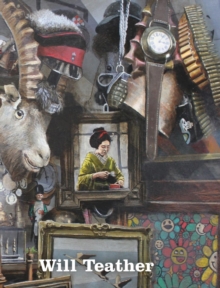 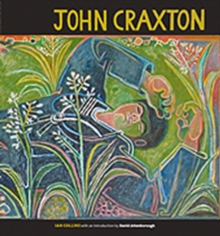 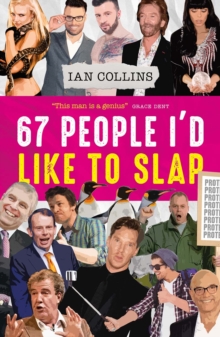