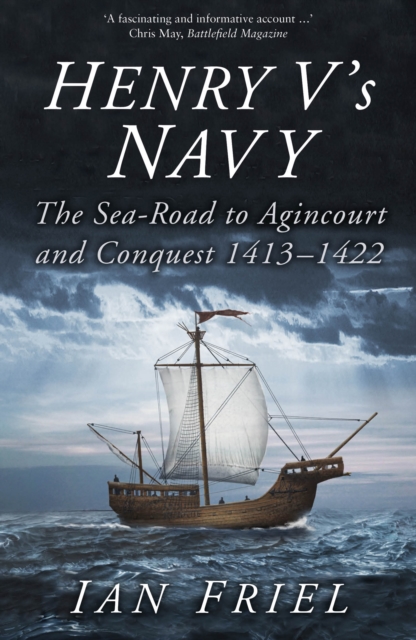 WITHOUT HENRY V'S NAVY, the Battle of Agincourt would never have happened.

Henry's fleet played a major - if often unrecognised - part in enabling the king to come within reach of final victory in the Hundred Years War against France. Henry's navy was one of the most successful fleets deployed by England before the time of Elizabeth I.

The royal fleet was transformed in Henry's short reign from a few dilapidated craft into a powerful weapon of war, with over thirty fighting vessels, up-to-date technology and four of the biggest ships in Europe. Drawing from extensive research into documentary, pictorial and archaeological sources, Henry V's Navy is about the men, ships and operations of Henry's sea war.

Maritime historian Ian Friel explores everything from shipboard food to how crews and their ships sailed and fought, and takes an in-depth look at the royal ships.

He also tells the dramatic and bloody story of the naval conflict, which at times came close to humiliating defeat for the English.

Also by IAN FRIEL  |  View all 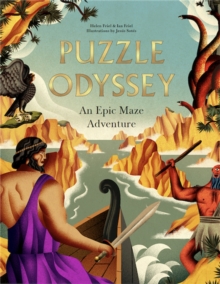 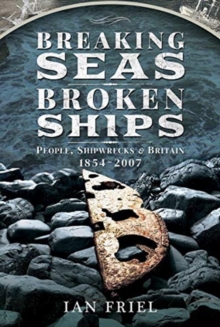 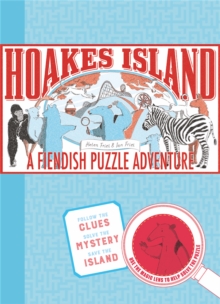 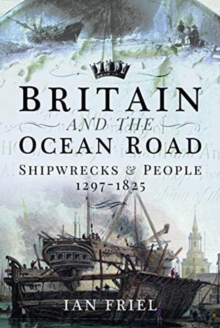 Britain and the Ocean Road