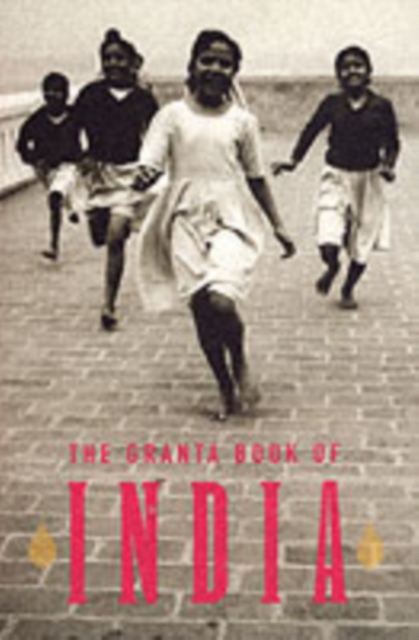 Part of the Granta Anthologies series

The Granta Book of India brings together, for the first time, evocative, personal and informative pieces from previous editions of Granta magazine on the experiences of Indian life, culture and politics, including extracts from the highly successful Granta 57: India!

The Golden Jubilee. Included are: Suketu Mehta on Mumbai; Chitra Banerji's 'What Bengali Widows Cannot Eat'; Mark Tully on his childhood in Calcutta; Ian Jack's 'Unsteady People' - on unexpected parallels between Bihar and Britain; Urvashi Butalia on tracing her long-lost uncle; a poem by Salman Rushdie about the fatwa; Ramachandra Guha's 'What We Think of America'; Nirad Chaudhuri writing on his 100th birthday; Rory Stewart among the dervishes of Pakistan; Pankaj Mishra on the making of jihadis in Pakistan; as well as fiction by R. 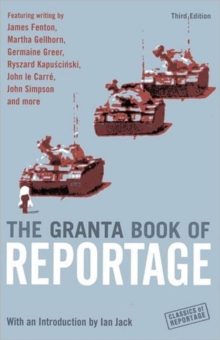 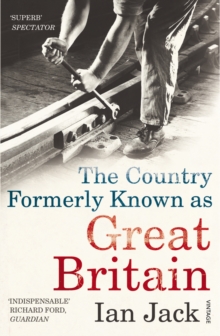 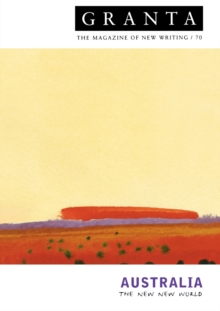 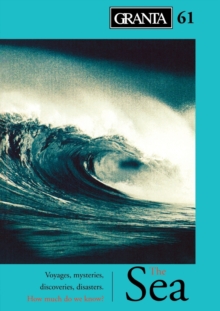 Also in the Granta Anthologies series  |  View all 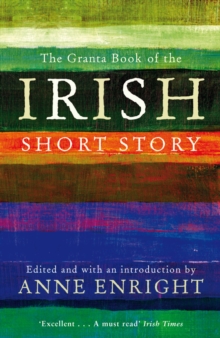 The Granta Book Of The Irish Short Story 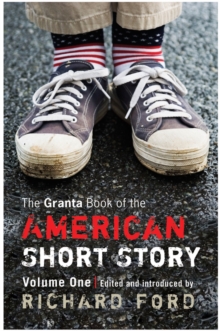 The Granta Book of the American Short... 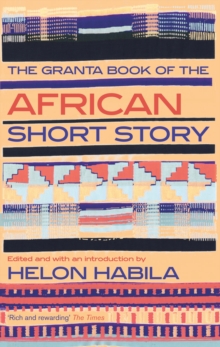 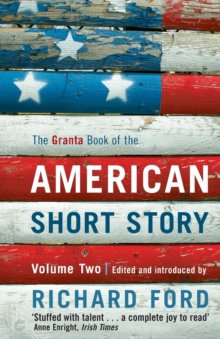 The Granta Book Of The American Short...