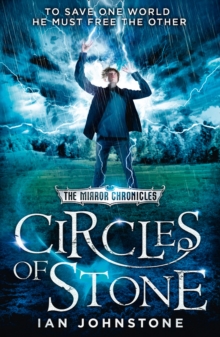 Part of the The Mirror Chronicles series

The second volume in an epic fantasy trilogy that will thrill everyone who loves rich stories of wonder and magic. Together, they have unimaginable power. But unless they part, that power may destroy them. As the dark lord Thoth raises a monstrous army, Sylas and Naeo discover that their new-found power could also be their undoing.

At the same time, Sylas longs to find his mother, and Naeo her father.

So begins a mirrored quest that will bring Naeo into our world of science and take Sylas deep into the magic of the Other.

They both hope to find the one the other loves, but also the ultimate truth: of our broken worlds and divided souls, of prophecy and of Sylas and Naeo's wondrous power. But it's a race against time. Even as they begin their journey, Thoth's creatures mass at the gateways between our worlds - at the ancient circles of stone... War is coming and unless Sylas and Naeo can stop it, it may destroy us all.

Also by Ian Johnstone   |  View all 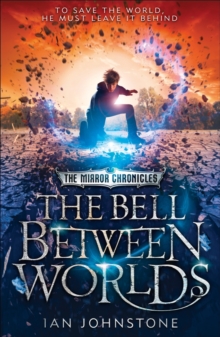 The Bell Between Worlds 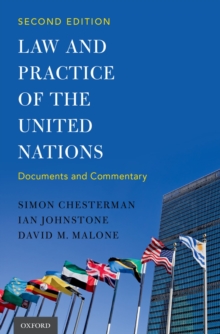 Law and Practice of the United Nations 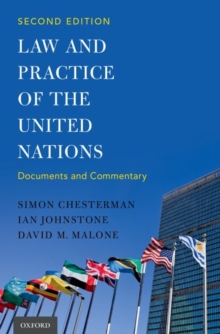 Law and Practice of the United Nations

Also in the The Mirror Chronicles series

The Bell Between Worlds