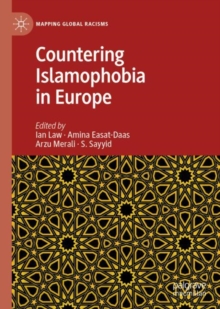 The treatment of Muslims is the touchstone of contemporary European racism across its many nations and localities.

We make a definitive case for two arguments in this book: firstly, the recognition of the accelerating and pervasive nature of Islamophobia in this region; and secondly, recognition that this process is being, can be, and will be challenged by counter-narratives that make the claim for Muslim humanity, plurality, space and justice.

This book draws on new evidence from eight national contexts to provide an innovative kit of counter-narratives, which were presented and well received at the European Parliament in September 2018, and subsequently launched across Europe in national workshops in selected states.

A synergy between leading academic researchers and the Islamic Human Rights Commission, Countering Islamophobia in Europe will be of value to EU institutions, governments and policy-makers, NGOs and media organisations, as well as researchers of multiculturalism, Islam, Muslims and immigration.

Also in the Mapping Global Racisms series   |  View all 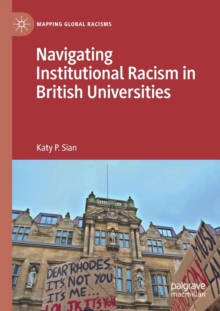 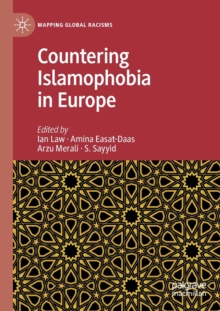 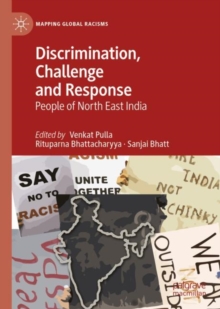 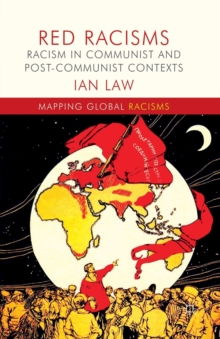