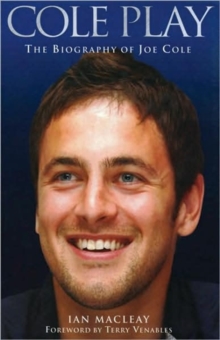 Joe Cole, a talented product of the famous West Ham youth system, was hailed as a child prodigy by no less than Harry Redknapp.

He made his first-team debut for the club at the age of 17 - and his dedication to the Hammers saw him receive the captain's armband in his early 20s.

Meanwhile a call-up to the England senior team marked his England debut at the tender age of 19.

A versatile young playmaker, a series of solid performances in the claret and blue made him a valuable fixture at the East London club.

But the lure of a move across town to Stamford Bridge proved too much to resist and in 2003 he donned a Chelsea shirt after a GBP 6 million transfer was agreed.

Fortune has not always been in Cole's favour - in particular meeting tough competition for his position at Chelsea - and expectations, raised at an early age, have sometimes been hard to meet, but the attacking midfielder has continually produced a number of fine cameos which only serve to point the way to future achievement for club and country.

Yet while he has worked hard to stay level-headed, his maturity off the pitch has not prevented his involvement in some colourful incidents in recent years. Taking it all in his stride he is set to become a major figure at the top of English football.

This is the ultimate biography of the Hammers and Blues' enigmatic dangerman. 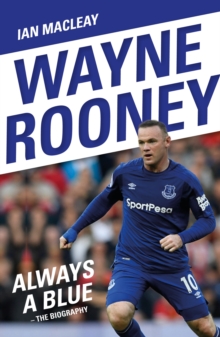 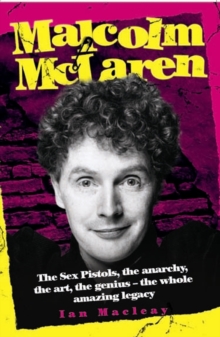 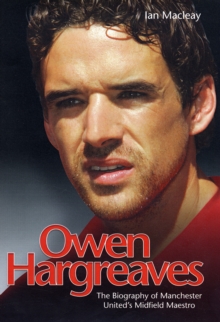 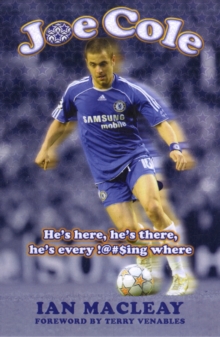