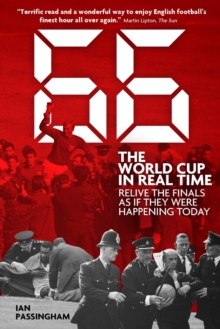 66: The World Cup in Real Time : Relive the Finals as If They Were Happening Today Hardback

It is now 50 years since 1966 and all that. We've all heard Kenneth Wolstenholme's famous TV commentary: "Some people are on the pitch...They think it's all over...It is now" countless times.

Live newspaper-style reports of all the matches, alongside reaction, off-field news and gossip from all 16 nations, form the basis of this unique book and bring the tournament back to life for the reader.

There are tales of players breaking curfews, the England WAGS of the day, the Queen nervously asking how long was left as the clock ticked down in the final; while football's first-ever drug-testing programme left the Brazil team worrying whether drinking coffee would lead to failed drug tests!

Take yourself back to the era of Beatlemania, mini-skirts, black and white TV, Harold Wilson's Labour government, the Cold War, and relive England's greatest-ever footballing triumph!

Also by Ian Passingham   |  View all 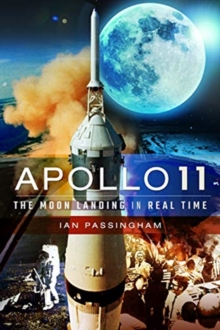 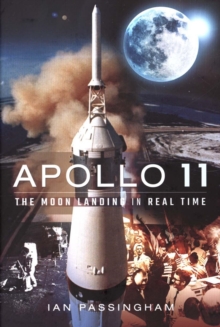 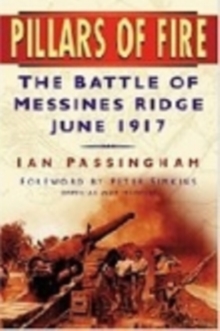 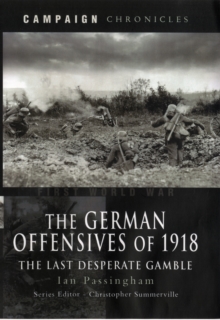