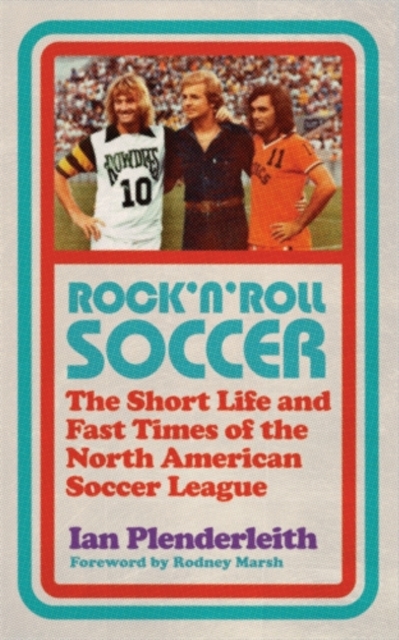 Superstars, hype, cheerleaders, razzmatazz - the North American Soccer League in its 1970s heyday was a league way ahead of its time.

It lured the biggest names of the world game, like Cruyff, Best, Beckenbauer and the greatest of them all, Pele, to play football as it was meant to be played - without inhibition, to please the fans. It experimented with rules and innovations that upset purists, and liberated players from the negative tactics of the muddy, hooligan blighted grounds of Europe; then it crashed back down to earth like a rock star's private jet, bankrupt but laughing all the way. Acclaimed football writer Ian Plenderleith reveals in all its glory the colour and chaos of the world's first truly international league.

Also by Ian Plenderleith  |  View all 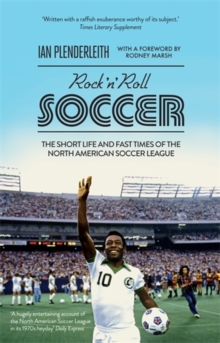 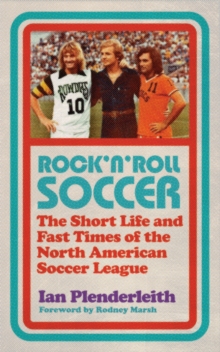 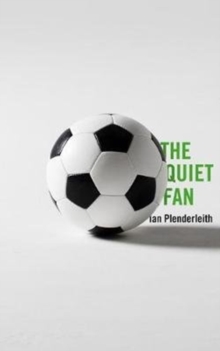 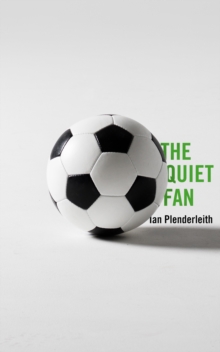