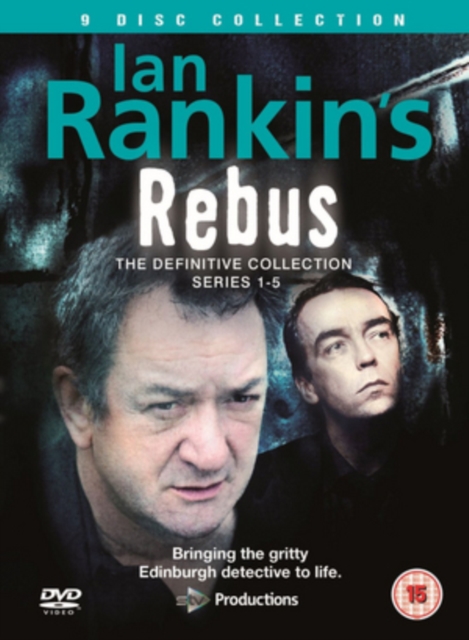 All the episodes from the drama series based on the novels by Ian Rankin.

In the first and second series, John Hannah stars as the troubled Scottish detective, Inspector Rebus.

In the third, fourth and fifth series the role is played by Ken Stott.

The episodes are: 'Black and Blue', 'The Hanging Garden', 'Dead Souls', 'Mortal Causes', 'The Falls', 'Fleshmarket Close', 'The Black Book', 'A Question of Blood', 'Strip Jack', 'Let It Bleed', 'Resurrection Men', 'The First Stone', 'The Naming of the Dead' and 'Knots and Crosses'. 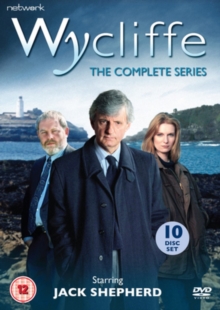 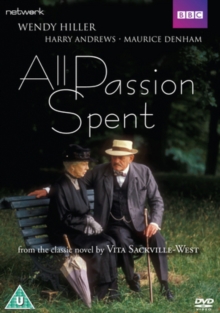 All Passion Spent: The Complete Series 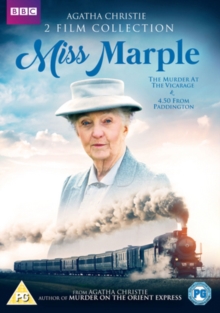 Miss Marple - The Murder at the... 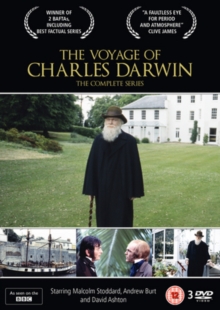 The Voyage of Charles Darwin