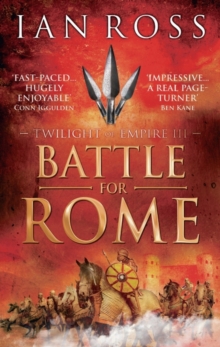 Part of the Twilight of Empire series

The Roman Empire is on the brink of civil war... Only Maxentius, tyrant of Rome, stands between the emperor Constantine and supreme power in the west.

Aurelius Castus is now a tribune in Constantine's army.

But great honour brings new challenges: Castus is tormented by suspicions that his young wife has been unfaithful. And as Constantine becomes increasingly devoted to Christianity, he is forced to ask himself whether he is backing the wrong man.

The coming war will decide the fate of empire. But Castus's own battle will carry him much further... 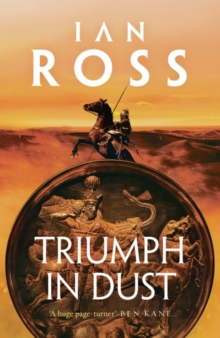 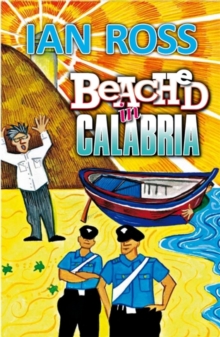 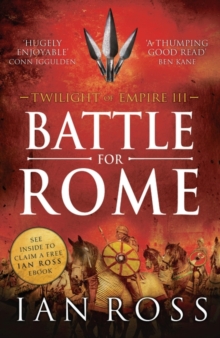 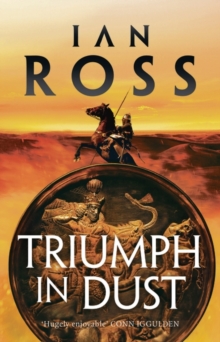 Also in the Twilight of Empire series   |  View all 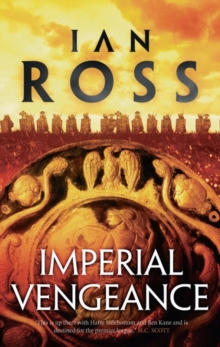