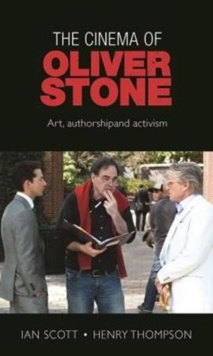 This book analyses the work of Oliver Stone - arguably one of the foremost political filmmakers in Hollywood during the last thirty years.

From early productions like Platoon (1986) and Wall Street (1987) to contemporary dramas and documentaries such as World Trade Center (2006), Wall Street: Money Never Sleeps (2010) and The Untold History of the United States (2012) Stone has re-defined political filmmaking in an era when Hollywood and the United States in general has been experiencing rapid and radical change. Drawing on previously unseen production files as well as hours of interviews with the director and his associates within the industry, this book is a thematic exploration of Stone's life and work, charting the development of political and aesthetic changes in his filmmaking.

Those changes are mapped onto academic debates about the relationship between film and history as well as wider critiques about Hollywood and the film industry. -- .

Corruption Prevention and Governance in... 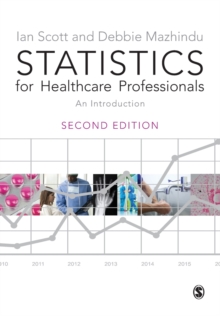 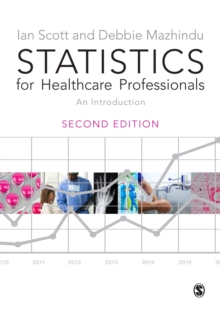 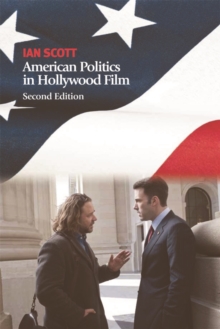