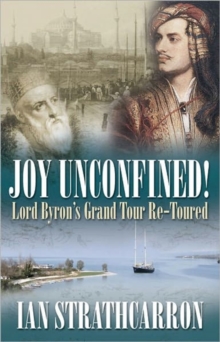 Lord Byron completed his Grand Tour of the Mediterranean between 1809 and 1811, leaving England at the age of twenty-one as an undiscovered soul and returning as Byron, with all that implies: the brand, the baggage and the brio.

Lord Strathcarrons re-Tour follows in Byrons footsteps, revisiting the places the poet visited two hundred years ago and comparing what he found then to what one finds there now.

At each point the re-Tour meets todays equivalents to the kings, consuls, governors, chieftains and gangsters that the Grand Tour met before it.

Witty and perceptive, the re-Tour reveals much about Lord Byron and much too about how the world has changed in two centuries.

Also by Ian Strathcarron   |  View all 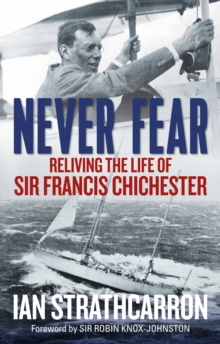 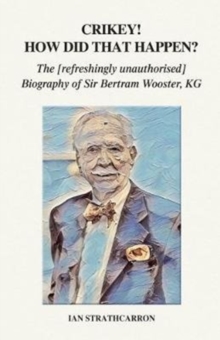 Crikey! How Did That Happen? 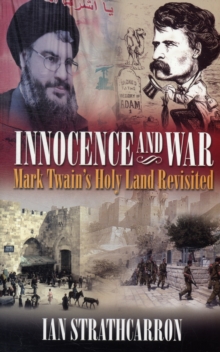 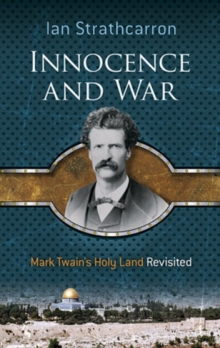