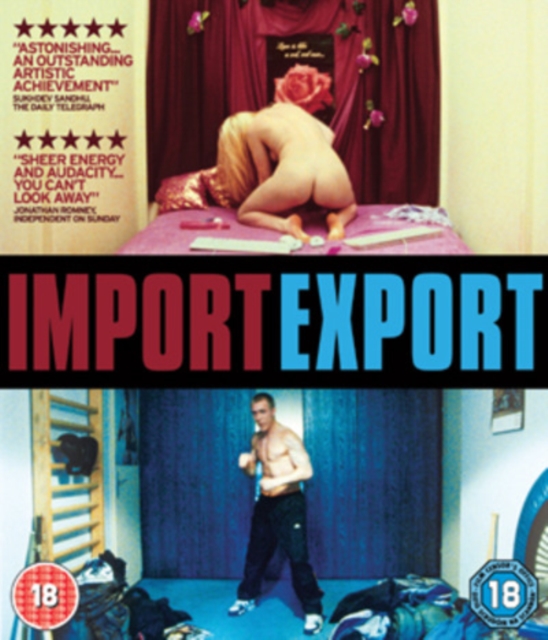 Austrian filmmaker Ulrich Seidl directs this stark and unflinching portrait of the effects on two people of the ebb and flow of global capitalism.

The film tells the stories of two immigrants: Olga (Ekateryna Rak), a Ukrainian nurse and former prostitute who emigrates to Vienna in search of a better life, and Paul (Paul Hofmann), an unemployed Austrian security guard with borderline special needs who heads East, partly to find work and partly to escape from the local gangsters to whom he owes money.

Along with his stepfather, Michael (Michael Thomas), Paul travels to the frozen, desolate housing estates of Ukraine and gets a job installing slot-machines.

Meanwhile, Olga gets a cleaning job in a hospital, and finds friendship of a sort with one of the patients, Erich (Erich Finsches). 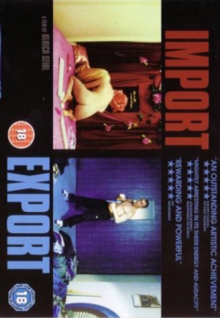