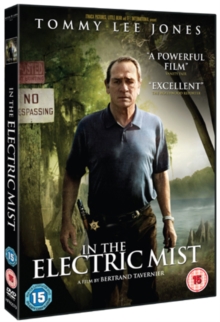 In the Electric Mist DVD

After being stopped for drink-driving, Hollywood star Elrod Sykes (Peter Sarsgaard) and his girlfriend Kelly Drummond (Kelly Macdonald), both in town to film a Civil War epic, tell local detective Dave Robicheaux (Tommy Lee Jones) about a corpse they discovered back in the swamp.

Triggering memories of a murder he witnessed when he was a child, Robicheaux's investigations appear to tie-in with a spate of recent murders involving young women, pointing to the involvement of local crimelord Julius 'Baby Feet' Balboni (John Goodman).

But as Robicheaux sets out uncover the killer's identity, he soon finds himself caught up in a game of cat and mouse through the waterways of the Louisiana swamps. 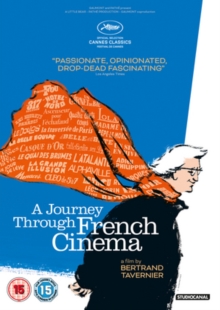 A Journey Through French Cinema 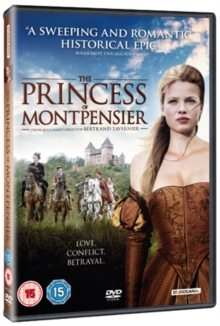 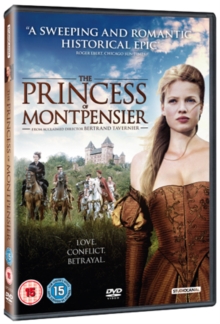 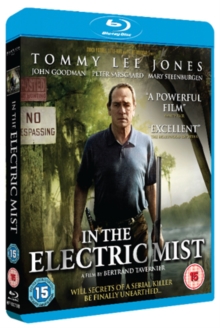 In the Electric Mist