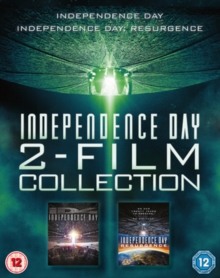 In 'Independence Day' (1996), massive spaceships are spotted hovering above planet Earth and the world stands watching in awe and wonder.

This amazement, however, soon turns to terror as the aliens launch an all-out attack, devastating the planet's major cities.

As the Earth's survivors try to come to terms with what has happened, a group of Americans including President Thomas J.

In the sequel, 'Independence Day: Resurgence' (2016), two decades have passed since the alien invasion and the world has pooled together to form Earth Space Defence (ESD), a global organisation designed to protect the planet from any further attacks.

With ESD personnel stationed on Earth, the Moon and Mars, they have spent the last 20 years developing technology that was salvaged from the previous attack.

Before their defeat, however, the aliens sent a distress signal back to their planet asking for assistance in the form of a more powerful army.

When the aliens receive the message they prepare for attack, and this time they are taking no chances. 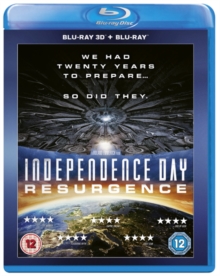 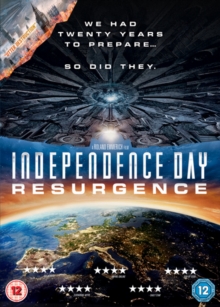 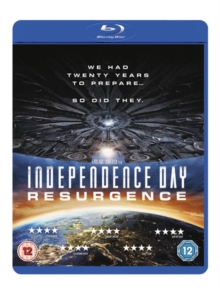 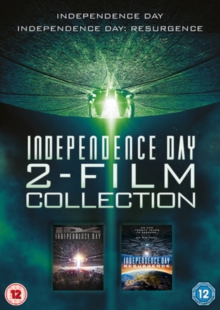