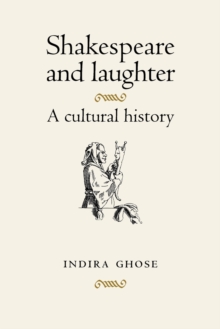 This book examines laughter in the Shakespearean theatre, in the context of a cultural history of early modern laughter.

Aimed at an informed readership as well as graduate students and scholars in the field of Shakespeare studies, it is the first study to focus specifically on laughter, not comedy.

It looks at various strands of the early modern discourse on laughter, ranging from medical treatises and courtesy manuals to Puritan tracts and jestbook literature.

It argues that few cultural phenomena have undergone as radical a change in meaning as laughter. Laughter became bound up with questions of taste and class identity.

At the same time, humanist thinkers revalorised the status of recreation and pleasure.

These developments left their trace on the early modern theatre, where laughter was retailed as a commodity in an emerging entertainment industry.

Shakespeares plays both reflect and shape these changes, particularly in his adaptation of the Erasmian wise fool as a stage figure, and in the sceptical strain of thought that is encapsulated in the laughter evoked in the plays. -- .

Also by Indira Ghose   |  View all 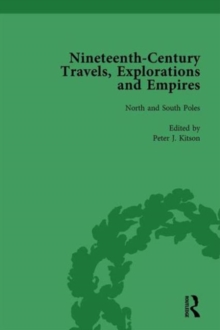 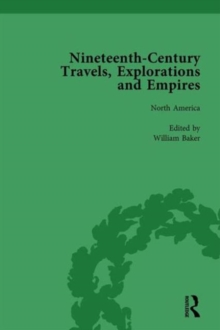 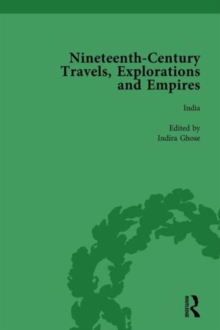 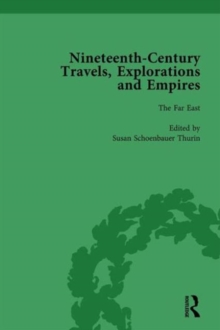