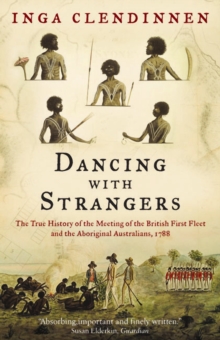 Dancing With Strangers : The True History of the Meeting of the British First Fleet and the Aboriginal Australians, 1788 Paperback / softback

In January of 1788 the First Fleet arrived in New South Wales and a thousand British men and women encountered the people who will be their new neighbours; the beach nomads of Australia. "These people mixed with ours," wrote a British observer soon after the landfall, "and all hands danced together." What followed would determine relations between the peoples for the next two hundred years. Drawing skilfully on first-hand accounts and historical records, Inga Clendinnen reconstructs the complex dance of curiosity, attraction and mistrust performed by the protagonists of either side.

Then we discover why the dancing stopped . . .

Also by Inga Clendinnen   |  View all 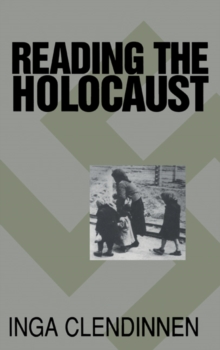 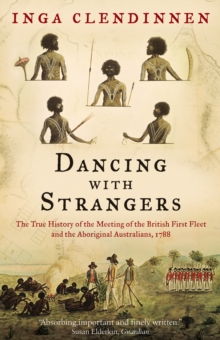 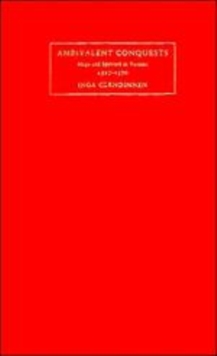 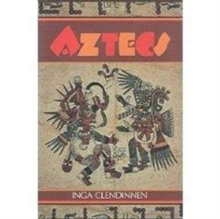