The Austrian Ingeborg Bachmann (1926-1973) is one of the most important postwar writers in German.

Her work is enmeshed with the intellectual and cultural developments of the period: she was influenced by European modernism in the early 1950s, experienced the sweeping changes of the 60s, and worked until her death in 1973 on her celebrated and sprawling "Todesarten" (Ways of Death) project, on the decades following National Socialism.

Her poetry and prose confront what she called "the sickness of our time": the subtle connection between patriarchal society, catastrophic history in the form of National Socialism, and the subjugation of the Other.

Even during her lifetime, Bachmann achieved a prominent position in postwar German-language literature.

Interest in her literary output increased sharply in the early 1980s with the publication of the first edition of her works, and has been growing steadily ever since. Bachmann's impact on German literature is comparable to that of Virginia Woolf on English literature.

Just as an appreciation of Woolf's poetic oeuvre, and that of other women writers, is impossible without reference to "A Room of One's Own," the critical writings of Bachmann enhance our awareness of not only her own works, but also those of many other writers, philosophers, and artists.

As the only translation of Bachmann's essays, lectures, speeches, and theoretical texts into English, The Critical Writings will be a valuable tool for students of Comparative Literature and German literature and cultural studies. KAREN ACHBERGER is Professor emerita of German at St.

Also by Ingeborg Bachmann   |  View all 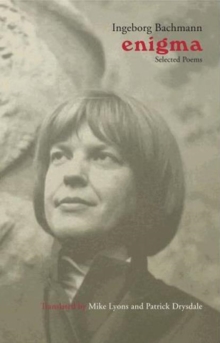 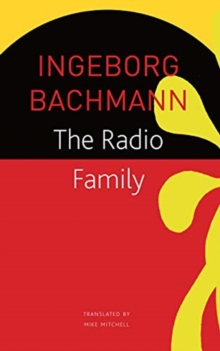 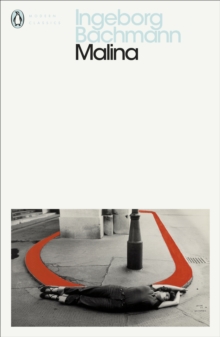 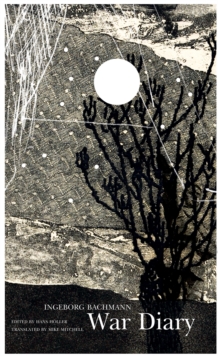