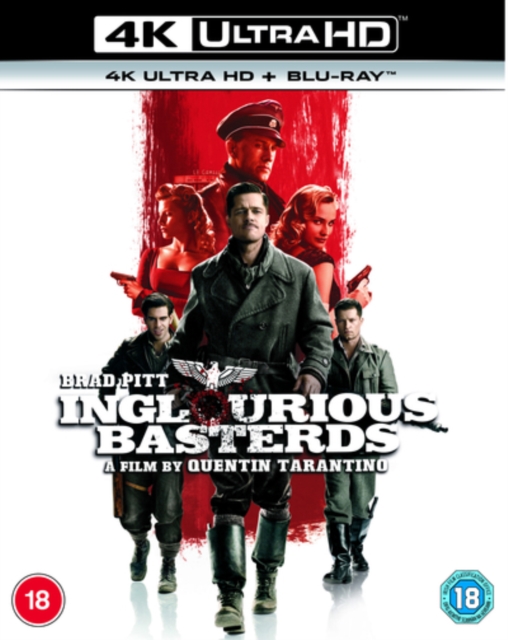 In the first of two converging storylines, Shosanna (Mélanie Laurent), a young Jewish woman in occupied France, seeks to avenge the death of her parents by the Nazis after narrowly escaping execution herself and fleeing to Paris.

There she creates a new identity for herself as the owner and manager of a cinema.

The Basterds cross paths with Shosanna when her cinema, which has been commandeered by the Nazis for the screening of their latest propaganda film, becomes the target for their next attack.

However, unbeknown to them, Shosanna has devised a revenge plan of her own.

Christoph Waltz gained the Best Supporting Actor Awards at both the 2010 BAFTAs and Academy Awards for his portrayal of the devious Colonel Hans Landa. 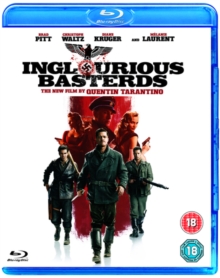 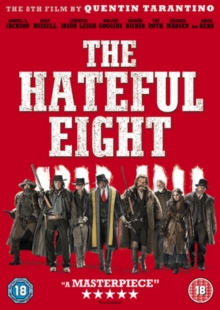 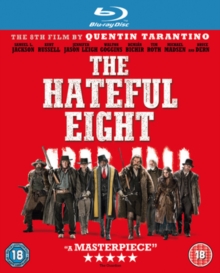 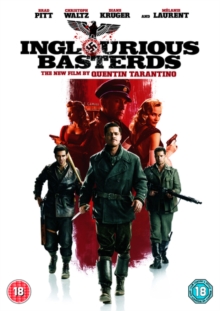