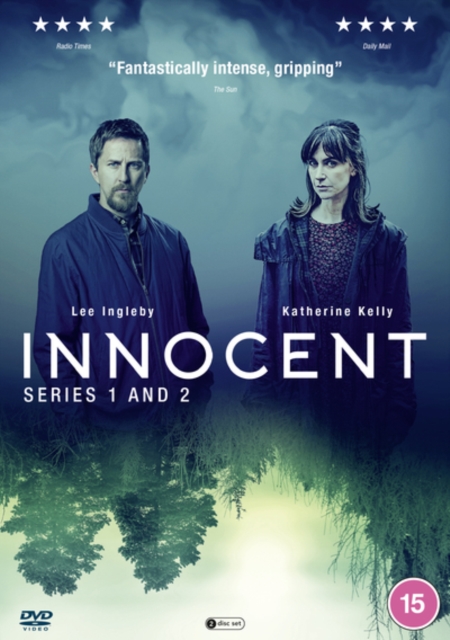 All the episodes from the first two series of the British television drama miniseries in which two individuals attempt to rebuild their lives following miscarriages of justice.

In the first series, having been imprisoned for seven years in a high-security facility, David Collins (Lee Ingleby) is released after new evidence comes to light and begins to rebuild the pieces of his life again.

But when David is reintroduced to the outside world, he finds that hostility and suspicion around his involvement in his wife's murder still linger.

Can David prove his innocence and find a way to ensure that the real killer is brought to justice?

In the second series, English school teacher Sally Wright (Katherine Kelly) is released from prison following a successful retrial that confirms she was the victim of a miscarriage of justice.

Accused of murdering one of her pupil's, as well as having an affair with him, Sally does all she can to reintegrate into her local community in the Lake District.

But despite the successful retrial there are still many people who believe she was complicit in the boy's death.