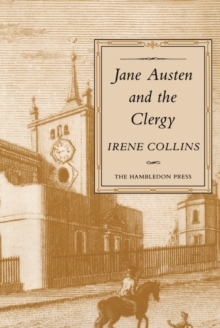 Jane Austen was the daughter of a clergyman, the sister of two others and the cousin of four more.

Her principal acquaintances were clergymen and their families, whose social, intellectual and religious attitudes she shared.

Yet while clergymen feature in all her novels, often in major roles, there has been little recognition of their significance.

To many readers their status and profession is a mystery, as they appear simply to be a sub-species of gentlemen and never seem to perform any duties.

Mr Collins in "Pride and Prejudice" is often regarded as little more than a figure of fun.

This work demonstrates the importance of Jane Austen's clerical background in explaining the clergy in her novels, whether Mr Tilney in "Northanger Abbey", Mr Elton in "Emma", or a less prominent character such as Dr Grant in "Mansfield Park". In the book, the author draws on a range of knowledge of the literature and history of the period to describe who the clergy were, both in the novels and in life: how they were educated and appointed; the houses they lived in and the gardens they designed and cultivated; the women they married; their professional and social context; their income, their duties, their moral outlook and their beliefs.

The discussion uses the facts of Jane Austen's life and the evidence contained in her letters and novels to give a portrait of the contemporary clergy. 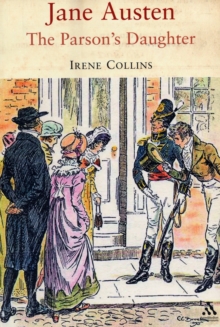 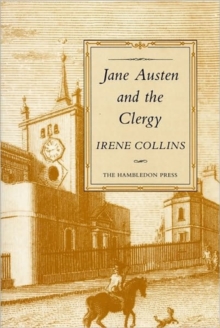 Jane Austen and the Clergy