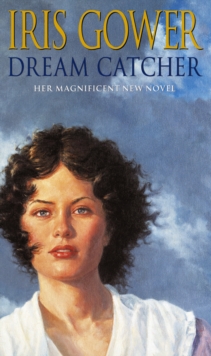 Dream Catcher : (Firebird:2) A dramatic and heart-wrenching romantic Welsh saga that will have you gripped Paperback / softback

Fans of Dilly Court, Rosie Goodwin and Kitty Neale will love this moving, emotional and riveting saga from the pen of bestselling author Iris Gower.

When Llinos's father dies after a long illness, she is devastated, but her grief turns to fear when Joe is accused of his father-in-law's murder by the local doctor and is imprisoned along with thieves and debtors.

There among the filth and dirt, Joe makes friends with an old man, and this brief friendship, formed in the most ill-fated circumstances, proves to be the catalyst to a series of events which unexpectedly threaten to destroy the marriage and the very lives of Joe and Llinos... Dream Catcher is the second novel in Iris Gower's Firebird series.

The saga continues in Sweet Rosie. Have you read Firebird, where the story began? 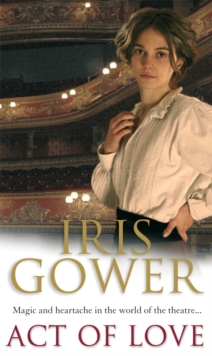 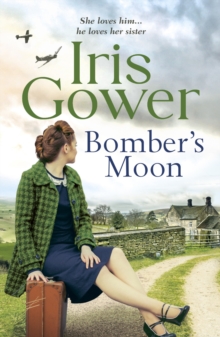 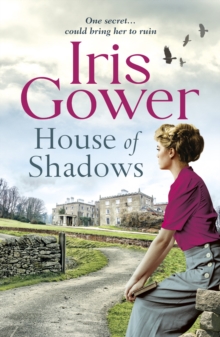 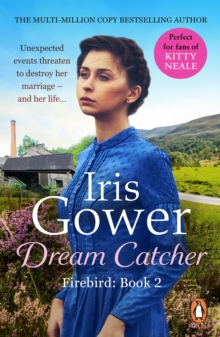