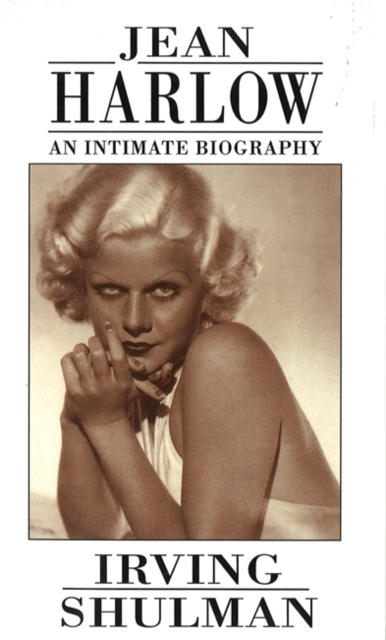 In all the wild, free-wheeling history of Hollywood since her death in 1937, no star has made such an impression.

Despite her dubious talents as an actress, Harlow won the hearts of the movie-going public.

But, like many of the stars that followed her, she found no happiness in her private life.

Her husband committed suicide within a month of their wedding, creating endless material for gossip.

This book reveals the truth behind this, as well as many other rumours, which surrounded Harlow, including the circumstances behind her premature and needless death at the age of twenty-six.

Also by Irving Shulman  |  View all 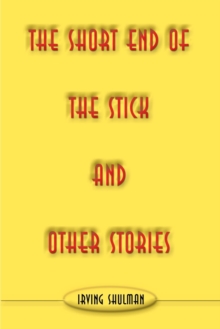 The Short End of the Stick and Other... 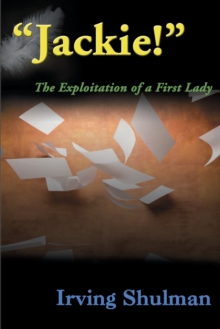 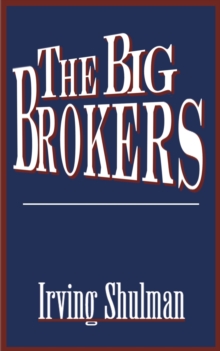 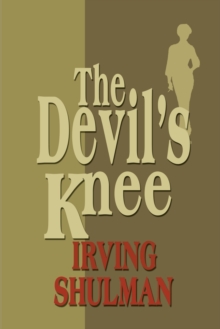