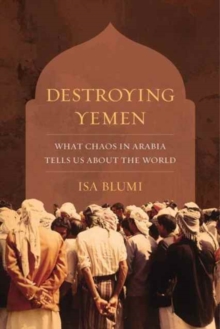 Destroying Yemen : What Chaos in Arabia Tells Us about the World Paperback / softback

Since March 2015, a Saudi-led international coalition of forces-supported by Britain and the United States-has waged devastating war in Yemen.

Destroying Yemen offers the first in-depth historical account of the transnational origins of this war, placing it in the illuminating context of Yemen's relationship with major powers since the Cold War.

Bringing new sources and a deep understanding to bear on Yemen's profound, unwitting imbrication in international affairs, this explosive book ultimately tells an even larger shock-doctrine story of today's political economy of global capitalism, development, and the war on terror as disparate actors intersect in Arabia. 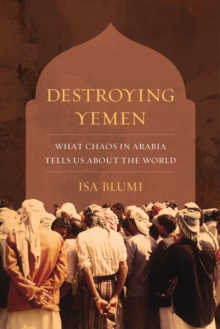 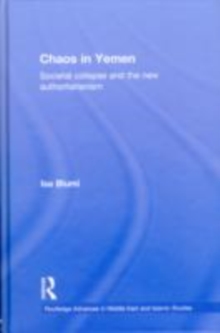 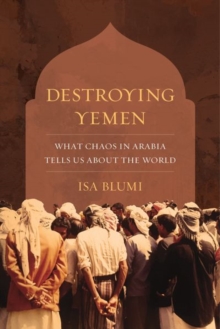 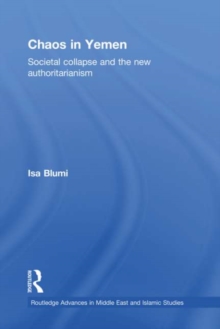