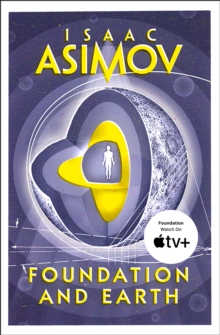 Unfolding against the backdrop of a crumbling Galactic Empire, the story of Hari Seldon's two Foundations is a lasting testament to an extraordinary imagination, one whose unprecedented scale shaped science fiction as we know it today. Faced with determining the fate of the galaxy, Golan Trevizehesitantly chose to hand over the rule of the galaxy to planet Gaia.

Two mysteries now remain: who has erased the records of Earth - and why? Determined to ensure his choice was right, Golan sets off withJanov Pelorat and Bliss, to answer these questions once and for all.

But nothing could prepare them for the secrets which await them on Earth.

Secrets which predate history as they know it, and will change its significance forever...

Also by Isaac Asimov   |  View all 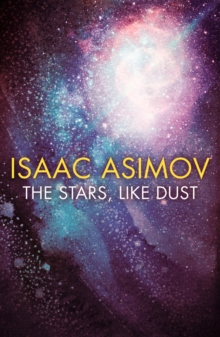 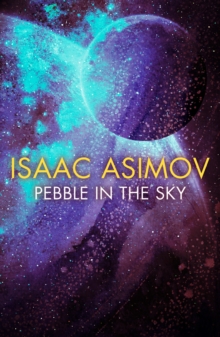 Pebble in the Sky 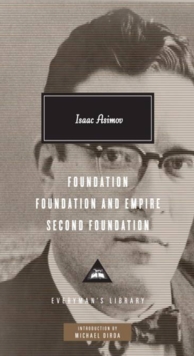 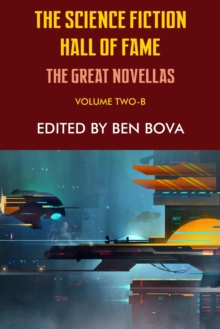