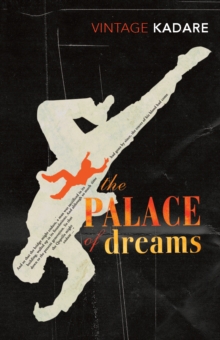 The Palace Of Dreams Paperback / softback

Translated by Barbara Bray from the French version of the Albanian by Jusuf VrioniAt the heart of the Sultan's vast empire stands the mysterious Palace of Dreams.

Inside, the dreams of every citizen are collected, sorted and interpreted in order to identify the 'master-dreams' that will provide the clues to the Empire's destiny and that of its Monarch.

An entire nation's consciousness is thus meticulously laid bare and at the mercy of its government... The Palace of Dreams is Kadare's macabre vision of tyranny and oppression, and was banned upon publication in Albania in 1981.

Also by Ismail Kadare   |  View all 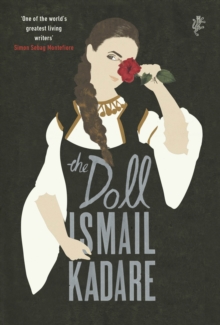 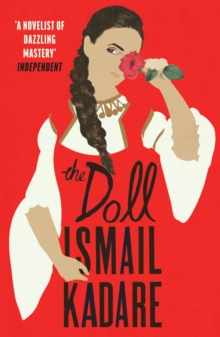 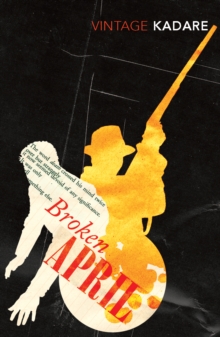 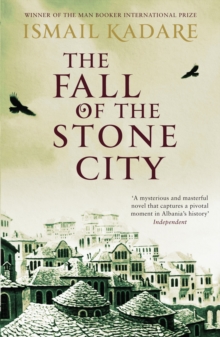 The Fall of the Stone City