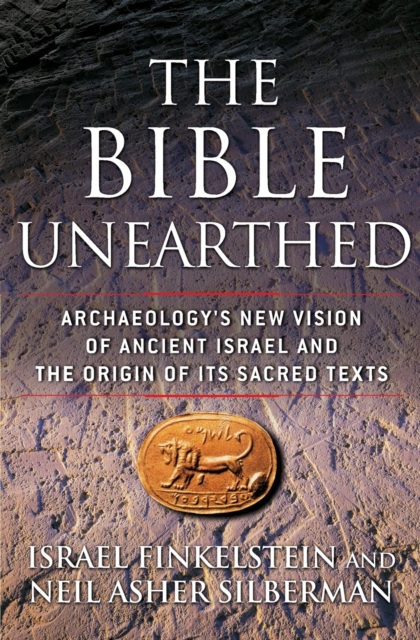 The Bible Unearthed : Archaeology's New Vision of Ancient Israel and the Origin of Its Sacred Texts Paperback / softback

In the past three decades, archaeologists have made great strides in recovering the lost world of the Old Testament.

Dozens of digs in Egypt, Israel, Jordan and Lebanon have changed experts' understanding of ancient Israel and its neighbours- as well as their vision of the Bible's greatest tales.

Yet until now, the public has remained almost entirely unaware of these discoveries which help separate legend from historical truth.

Here, at last, two of archaeology's leading scholars shed new light on how the Bible came into existence.

They assert, for example, that Abraham, Isaac and Jacob never existed, that David and Solomon were not great kings but obscure chieftains and that the Exodus never happened.

They offer instead a new historical truth: the Bible was created by the people of the small, southern nation of Judah in a heroic last-ditch attempt to keep their faith alive after the demise of the larger, wealthier nation of Israel to the north.

It is in this truth, not in the myths of the past, that the real value of the Bible is evident.

Also by Israel Finkelstein  |  View all 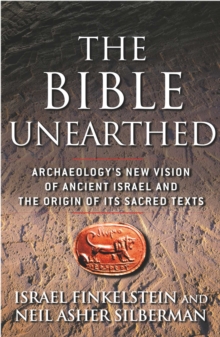 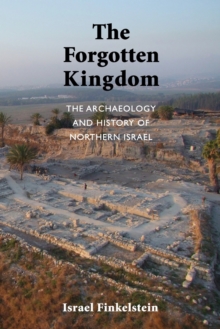 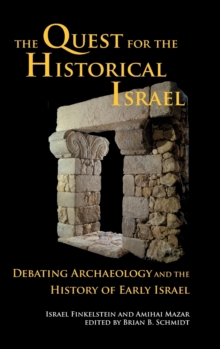 The Quest for the Historical Israel 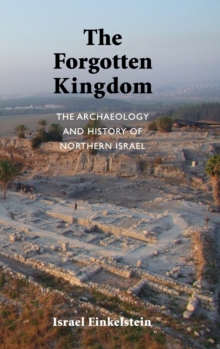