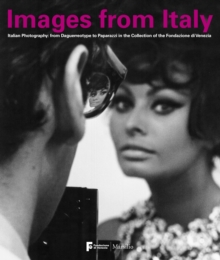 Images of Italy : Italian Photography: From Daguerreotype to Paparazzi Hardback

Drawn from the archives of Italo Zannier, the "grand old man" of Italian photography, a teacher, collector and photographer himself, the over 260 images in this volume document the history of the "marvelous invention" from its beginnings to the tendencies of the present day, from the daguerreotypes of the late 19th century to the Italian neorealism of the thirties and forties, from the years of "la dolce vita" in Rome with its stars and paparazzi to the seventies and eighties when photography began to reflect on itself and its language through its first tentative experiments with disintegration of the image.

A true story told in pictures, an incredible and gripping tale of Italy and of photography, the history of a burning passion that has driven Zannier to collect, catalog and preserve thousands of images and objects. Italo Zannier (1932) has taught at the DAMS in Bologna, at the Department of the Cultural Heritage of Ravenna University and the Catholic University in Milan.

He is a member of the Societe Europeenne d'Histoire de la Photographie and chair of the advisory board of the Museo di Storia della Fotografia Alinari in Florence.

Zannier has also devoted himself to an intense exhibition activity, organizing dozens of events.

In particular the one on the Mediterranean landscape staged in Seville during the 1992 Expo and the photographic section of Italian Metamorphosis, the major exhibition on Italian art held at the Guggenheim in New York in 1994.

The author of over 500 scientific and publications and photographic books, he edits the series of studies of the history of photography "Fotologia," published by Alinari. 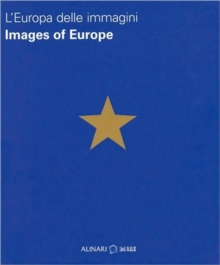 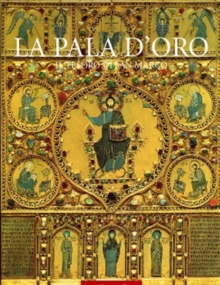