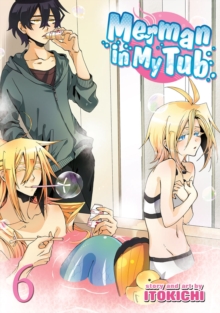 Merman in My Tub is an uproarious supernatural comedy manga that turns the popular "monster girl" genre on its tail by focusing on monster boys.

Fans of Monster Musume and A Centaur's Life are sure to enjoy the odd couple relationship between a young man and a merman who has invaded his bathtub.

Merman in My Tub is an ongoing manga series that received an anime adaptation in 2014.

The anime is currently being streamed on Crunchyroll with English subtitles.

Each volume of Merman in My Tub contains colour inserts and features eye-catching character designs and artwork.

What happens when an intruder from the sea stakes claim to your bathtub?

A cool yet demure teenage boy named Tatsumi must learn to live with the self-obsessed and playful merman Wakasa in a small Tokyo apartment.

These two dissimilar young men will learn what it takes to deal with one another in their everyday lives.

Welcome to Tatsumi's bathtub. It's getting crowded!

Also by Itokichi   |  View all 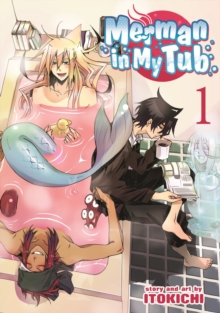 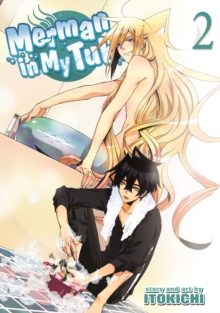 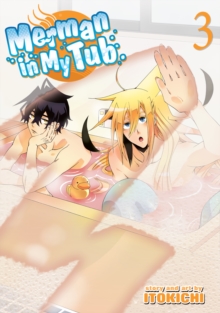 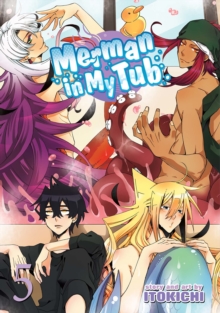