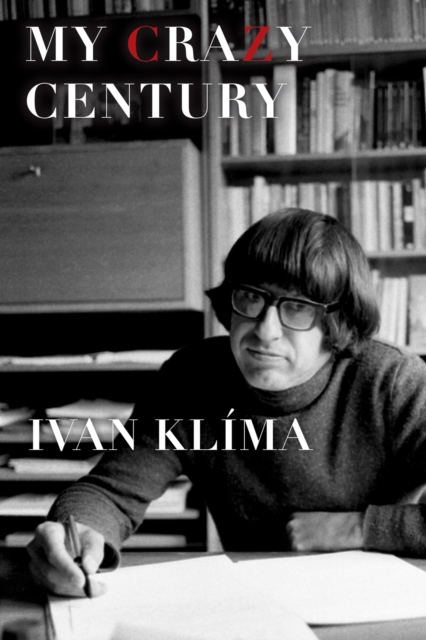 More than a memoir, My Crazy Century explores the ways in which the epoch and its dominating totalitarian ideologies impacted the lives, character, and morality of Klima's generation.

Klima's story begins in the 1930s, in the Terezin concentration camp outside of Prague, where he was forced to spend almost four years of his childhood.

He reveals how the postwar atmosphere supported and encouraged the spread of Communist principles over the next few decades and how an informal movement to change the system developed inside the Party.

These political events form the backdrop to Klima's personal experiences, with the arrest and trial of his father; the early revolt of young writers against socialist realism; his first literary successes; and his travels to the free part of Europe, which strengthened his awareness of living as part of a colossal lie.

Klima also captures the brief period of liberation during 1968's Prague Spring, in which he played an active role; the Soviet invasion that crushed its political reforms; the rise of the dissident movement; and the collapse of the Communist regime in the middle of the Velvet Revolution of 1989.

Ivan Klima's first autobiography and perhaps his most significant work, it encapsulates a remarkable life largely lived under occupation. 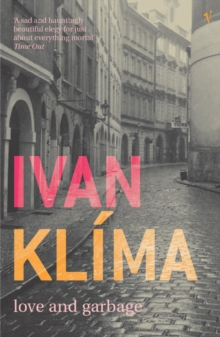 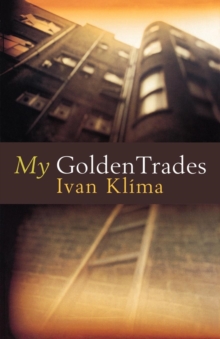 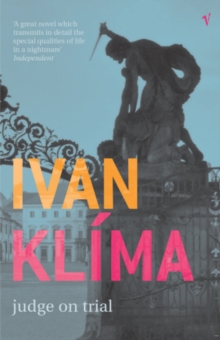 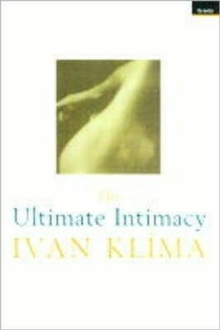