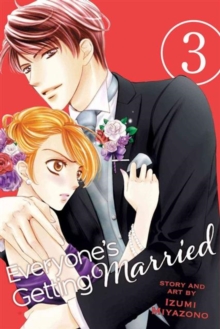 Part of the Everyone's Getting Married series

Opposites attract-but do they get married?! A contemporary adult romance about a couple who can't agree on what their happy ending should be.

Successful career woman Asuka Takanashi has an old-fashioned dream of getting married and becoming a housewife.

After her long-term boyfriend breaks up with her to pursue his own career goals, she encounters popular newscaster Ryu Nanami.

Asuka and Ryu get along well, but the last thing he wants is to ever get married.

This levelheaded pair who want the opposite things in life should never get involved, except...

Asuka and Ryu are happy in their relationship, though Asuka wants marriage in her future and Ryu doesn't.

But Yuko Sakura-the married woman Ryu had an affair with before he met Asuka-has reappeared in Ryu's life, and Asuka receives a marriage proposal from another man.

Also by Izumi Miyazono   |  View all 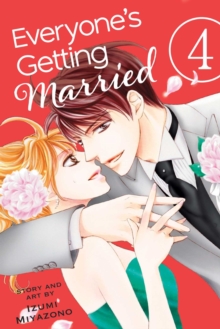 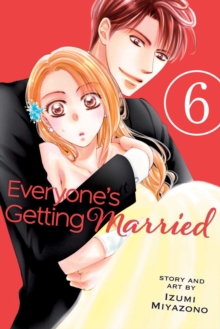 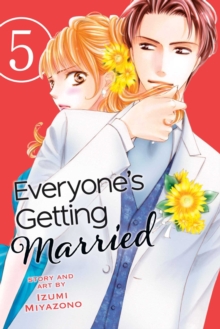 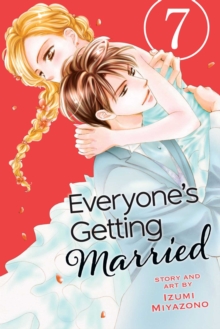 Also in the Everyone's Getting Married series   |  View all