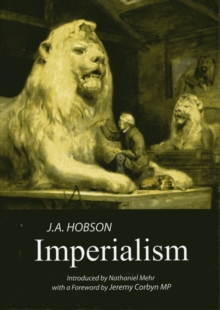 In his Preface to the 1902 first edition of Imperialism: A Study, imperial critic J.A.

Hobson demonstrates his prophetic talents by noting, just as the Victorian age was ending and World War I was brewing, that "Imperialism has been adopted as a more or less conscious policy by several European States and threatens to break down the political isolation of the United States." Though the book speaks mostly of British imperialism of the period, Hobson inevitably explores the general principals-and hidden motives-of imperialist policy.

British writer JOHN ATKINSON HOBSON (1858-1940) was an historian and economist as well as a popular lecturer on the topics. 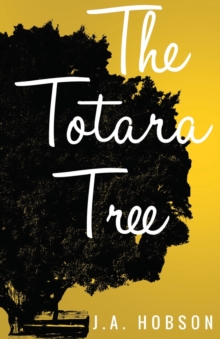 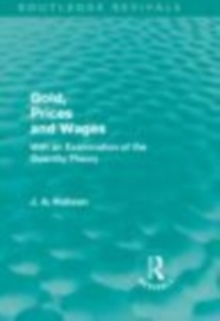 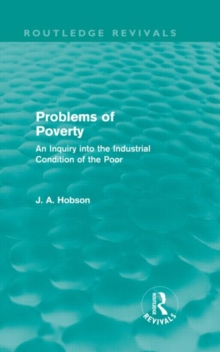 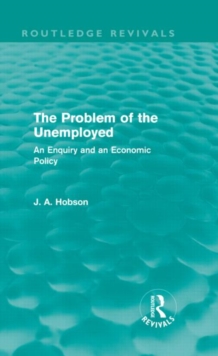 The Problem of the Unemployed