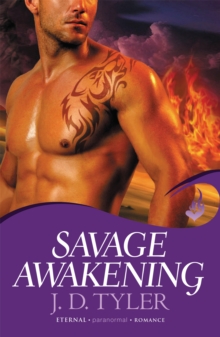 Part of the Alpha Pack series

Once, they were Navy SEALS. Now, they are a top secret team of wolf shifters with Psy powers who take on the darkest dangers on Earth.

Half-dead and despairing, he makes a stunning discovery: his Pack mate Micah Chase, who was reported dead, is a fellow captive.

When the Alpha team goes into full-rescue mode, accompanying them is an absolute stunner with sable hair - and a spine of solid steel.LAPD office and Psy Dreamwalker Rowan Chase has one priority: her brother Micah's recovery.

Still, she can't help but be drawn to Aric, the ruggedly handsome wolf shifter who pleasures her as no man ever has - however fleeting their affair is destined to be.

But when Aric's life is endangered, Rowan must ask herself what she's willing to sacrifice in the name of love, for the man fated to be her Bondmate. Don't miss the other sexy and exciting Alpha Pack adventures in Primal Law, Black Moon, Hunter's Heart and Cole's Redemption. And be sure not to miss J. D. Tyler's romantic suspense alter-ego Jo Davis, and her thrilling, sizzling-hot Sugarland Blue series. 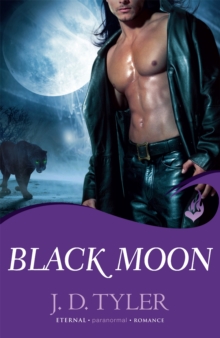 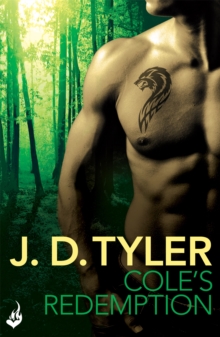 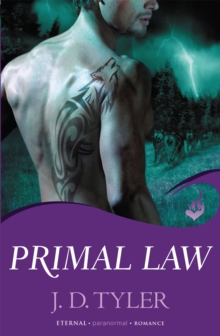 Also in the Alpha Pack series   |  View all 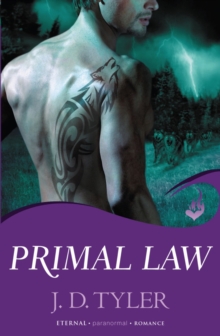 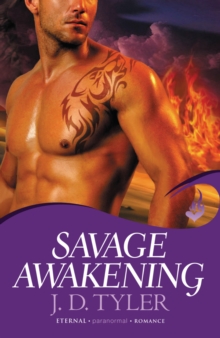 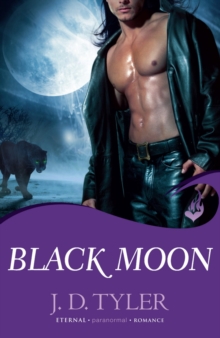 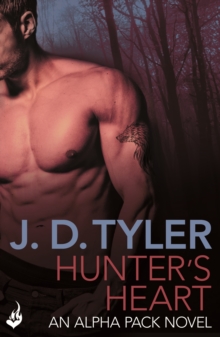