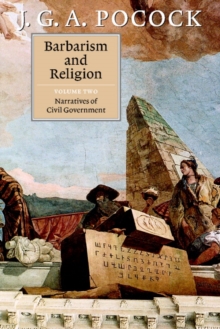 Part of the Barbarism and Religion 2 Volume Paperback Set series

The second volume in the acclaimed sequence of Barbarism and Religion explores the historiography of Enlightenment.

John Pocock investigates a series of major authors who wrote Enlightened histories on a grand narrative scale, were known to Edward Gibbon and were important in the latter's own work: Giannone, Voltaire, Hume, Robertson, Ferguson and Adam Smith.

With his recognition that the subject of the Decline and Fall demanded treatment of both the patristic as well as the papal church, Edward Gibbon's intellectual trajectory is both similar but at points crucially distinct from the dominant Latin 'Enlightened narrative' these writers developed.

This volume is also informed by the perception that the interaction of philosophy, erudition and narrative is central to the development of enlightened historiography: once again John Pocock shows how the Decline and Fall is both akin to but distinct from the historiographical context within which Gibbon wrote his great work. 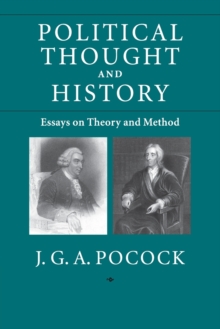 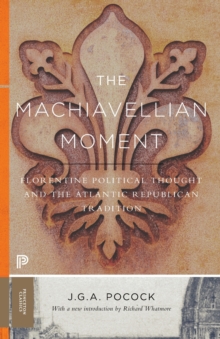 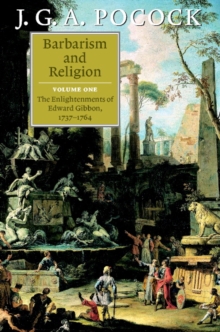 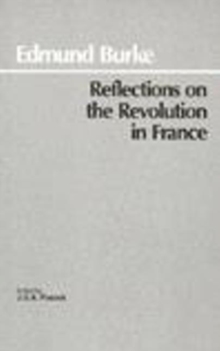 Also in the Barbarism and Religion 2 Volume Paperback Set series