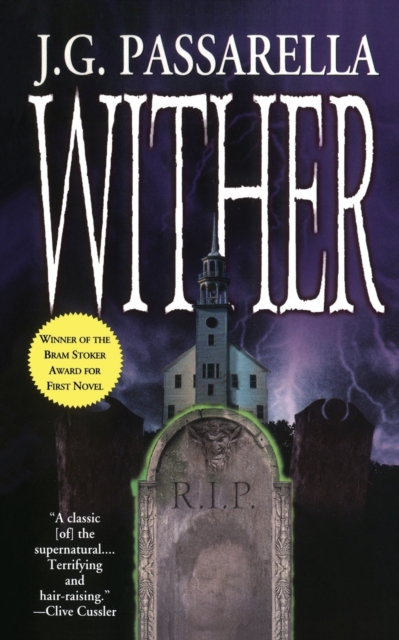 The college town of Windale, Massachusetts is proud of its colonial heritage -- including the legend of a dark witches' coven dating back three hundred years.

No one in Windale actually believes in witches, or imagines that the blood-chilling history of the Salem era could repeat itself.

But three people, unknown to one another, are experiencing vivid nightmares of palpable horror.

They alone can sense that a dreadful presence is working its way into their waking lives -- and is coming for them. On a crisp autumn night deep in the New England woods, a young woman's harmless channeling ritual unwittingly opens the floodgates to terrifying forces that have, until then, lived only in dreams: a breed of demonic creatures with the power to shatter an unsuspecting town.