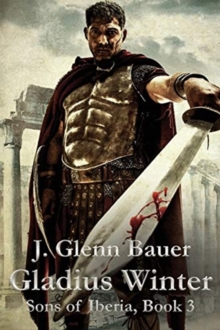 Part of the Sons of Iberia series

Rome’s iron-hard legions invade Iberia to exact retribution for the sacking of Sagunt. Opposing them is an untried mercenary army and an Iberian champion and his companions. Gladius Winter is a whirlwind of skirmish and battle as Caros challenges savage warriors and the disciplined might of Rome.

Gladius Winter is the third title in the Sons of Iberia series which is set in the 2nd Punic War fought between ancient Carthage and Rome. 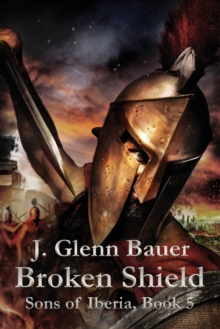 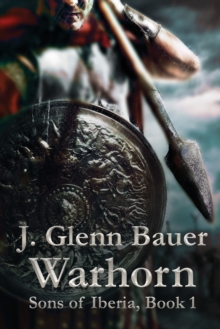 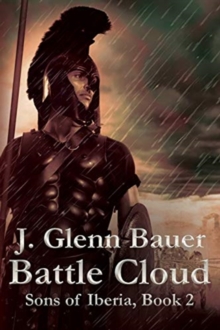 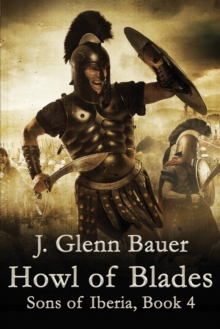 Also in the Sons of Iberia series   |  View all