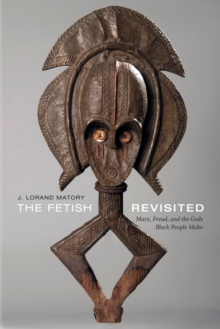 Since the early-modern encounter between African and European merchants on the Guinea Coast, European social critics have invoked African gods as metaphors for misplaced value and agency, using the term "fetishism" chiefly to assert the irrationality of their fellow Europeans.

Yet, as J. Lorand Matory demonstrates in The Fetish Revisited, Afro-Atlantic gods have a materially embodied social logic of their own, which is no less rational than the social theories of Marx and Freud.

Drawing on thirty-six years of fieldwork in Africa, Europe, and the Americas, Matory casts an Afro-Atlantic eye on European theory to show how Marx's and Freud's conceptions of the fetish both illuminate and misrepresent Africa's human-made gods.

Through this analysis, the priests, practices, and spirited things of four major Afro-Atlantic religions simultaneously call attention to the culture-specific, materially conditioned, physically embodied, and indeed fetishistic nature of Marx's and Freud's theories themselves.

Challenging long-held assumptions about the nature of gods and theories, Matory offers a novel perspective on the social roots of these tandem African and European understandings of collective action, while illuminating the relationship of European social theory to the racism suffered by Africans and assimilated Jews alike. 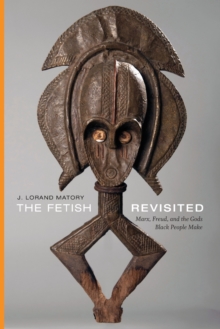 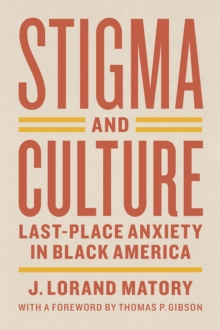 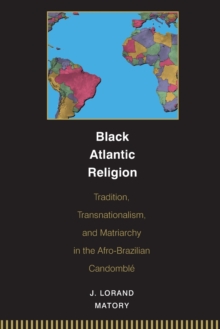 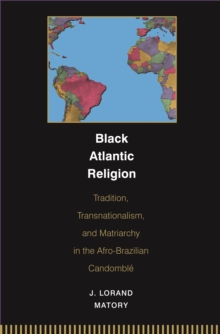