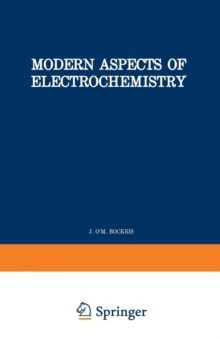 Part of the Modern Aspects of Electrochemistry series

The present collection of articles follows the arrangement used in previous volumes.

The introduction of spectroscopic methods to electrochemistry is well exemplified by NMR studies of ionic solutions, as represented here in the detailed article by E. von Goldammer. Correspondingly, the spectroscopic approach can be applied to surfaces, and B.

G. Baker has written an introduction to this topic for electrochemists from the point of view of gas phase measurements.

One of the topics which begins to reach a degree of sophistica tion in electrode process chemistry is the adsorption of organic species on electrodes, and this topic is described in our volume by the well-known electrochemist M.

W. Breiter. The work has much rele vance to the corresponding electrode kinetics and oxidation of organic materials.

Much less sophisticated is the position in the electrochemistry of sulfide minerals, but it has seemed worthwhile to have the present record described by D.

F. A. Koch; his chapter demonstrates the value of qualitative electrochemical studies in this field.

The Hydrogen Economy is perhaps an example of straw fire in electrochemistry, for its great popularity beginning in 1973 reflects an interest which can hardly grow larger.

However, much discussion of the Hydrogen Economy is concerned with its nonelectrochemical v vi Preface aspects and D.

P. Gregory gives here the latest from the hydrogen front, with emphasis on the electrochemistry. 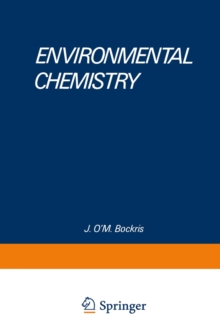 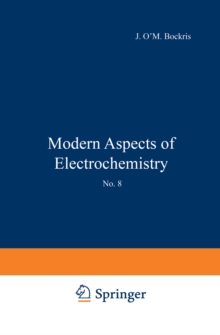 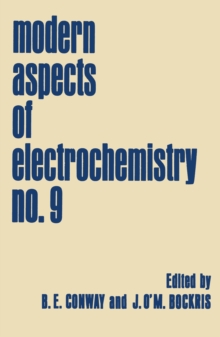 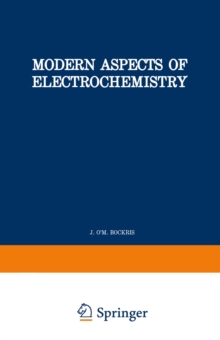 Also in the Modern Aspects of Electrochemistry series   |  View all 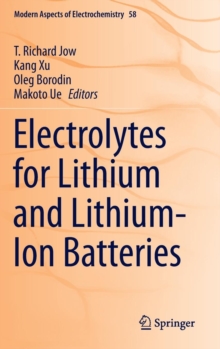 Electrolytes for Lithium and... 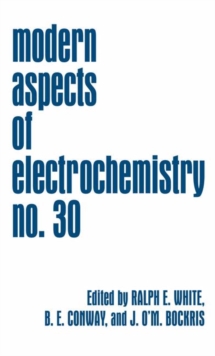 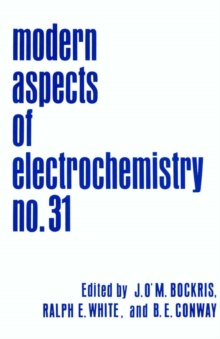 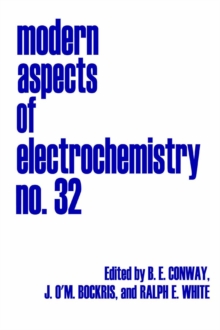