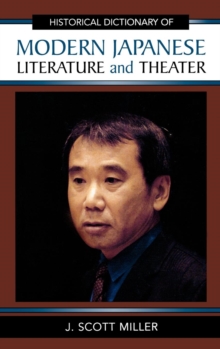 Part of the Historical Dictionaries of Literature and the Arts series

With the Meiji Restoration in 1868, Japan opened its doors to the West and underwent remarkable changes as it sought to become a modern nation.

Accompanying the political changes that Western trade ushered in were widespread social and cultural changes.

Newspapers, novels, poems, and plays from the Western world were soon adapted and translated into Japanese.

The combination of the rich storytelling tradition of Japan with the realism and modernism of the West produced some of the greatest literature of the modern age. Historical Dictionary of Modern Japanese Literature and Theater presents a broad perspective on the development and history of literature-narrative, poetry, and drama-in modern Japan.

This book offers a chronology, introduction, bibliography, and over 400 cross-referenced dictionary entries on authors, literary and historical developments, trends, genres, and concepts that played a central role in the evolution of modern Japanese literature. 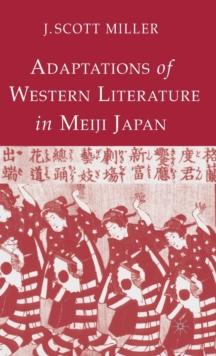 Adaptions of Western Literature in... 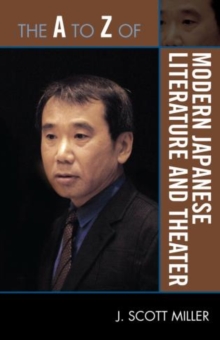 The A to Z of Modern Japanese... 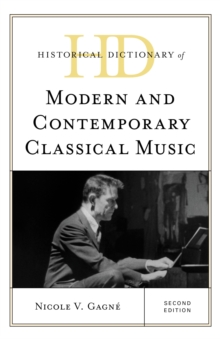 Historical Dictionary of Modern and... 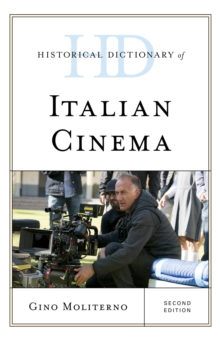 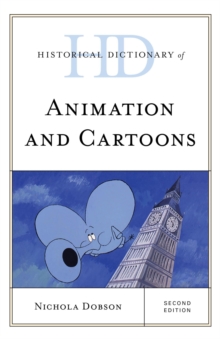 Historical Dictionary of Animation and... 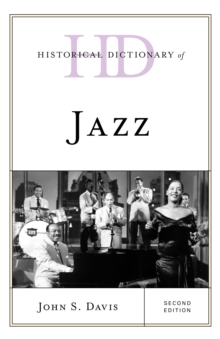