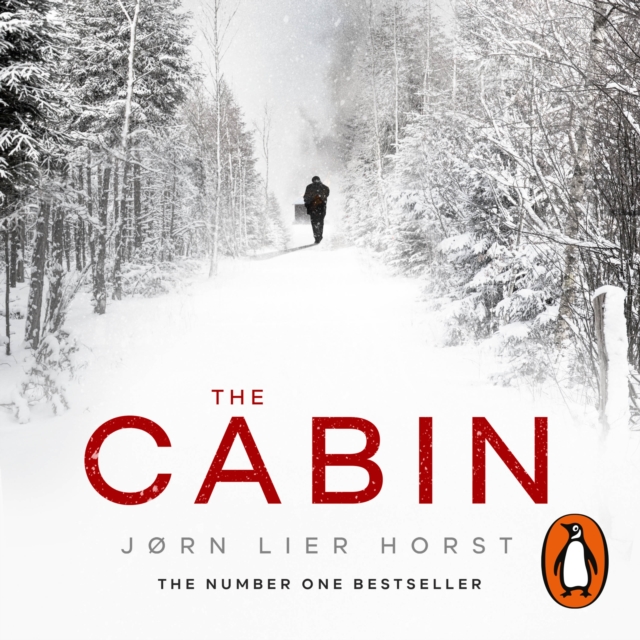 It's been fifteen years since Simon Meier walked out of his house, never to be seen again.

And just one day since politician Bernard Clausen was found dead at his cabin on the Norwegian coast.

When Chief Inspector William Wisting is asked to investigate he soon discovers he may have found the key to solving Meier's disappearance.

It's a puzzle that leads them into a dark underworld on the trail of Clausen's interests and vices . A shady place from which may never emerge - especially when he finds it leads closer to home than he ever could have imagined.
___________

'Awell-crafted, atmospheric, character-driven thriller - I couldn't put it down!'Alex Dahl, author of The Boy At The Door

'Up there with the best of the Nordic crime writers' Marcel Berlin, The Times 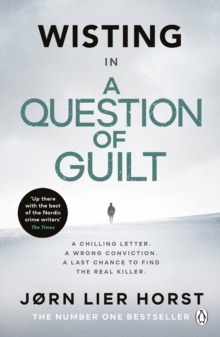 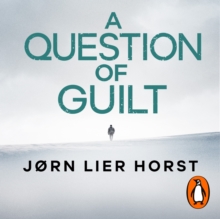 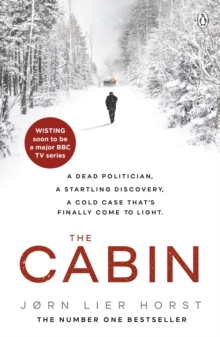 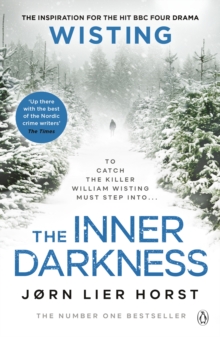