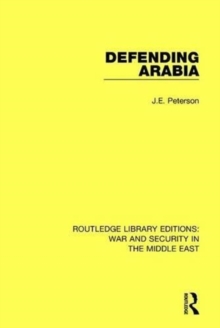 Part of the Routledge Library Editions: War and Security in the Middle East series

The defence of the Gulf has been a vital strategic concern for close on 100 years.

The British first became involved in the Gulf to protect the sea routes to India and with the development of international air routes the Gulf became a crucial staging post.

This book, first published in 1986, surveys the strategic issues in the defence of the Gulf from the earliest British involvement up to the Iraq-Iran war.

It examines the British retreat from the Gulf and the imperial vestiges that were left behind.

It considers the way in which American interests in the Gulf came to replace British interests and it analyses how American foreign policy has responded to this additional responsibility.

The book also investigates the regional concerns of Gulf security and the intra-regional conflicts that have erupted in the Iraq-Iran war. 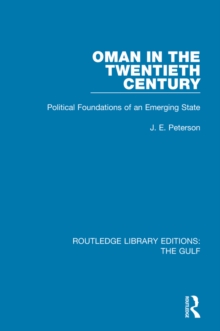 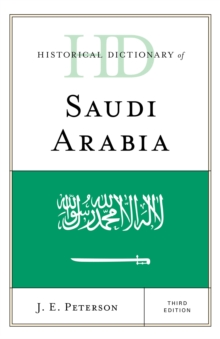 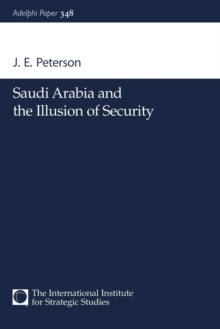 Saudi Arabia and the Illusion of... 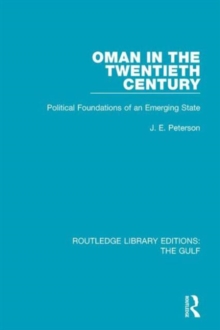 Also in the Routledge Library Editions: War and Security in the Middle East series   |  View all 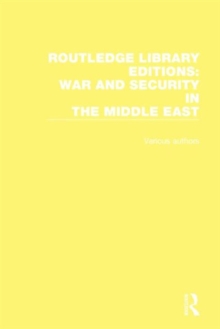 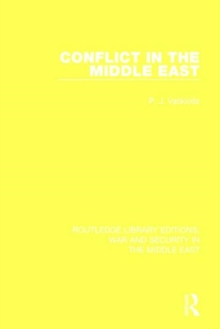 Conflict in the Middle East 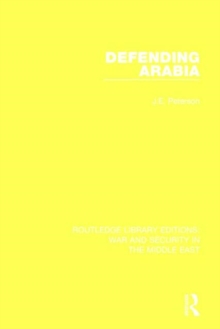 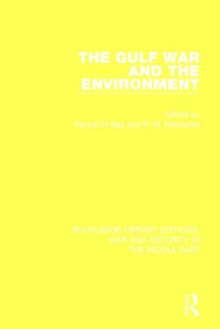 The Gulf War and the Environment