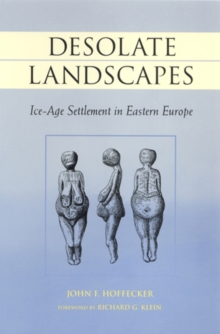 Part of the Rutgers Series in Human Evolution series

Ice-Age Eastern Europe was an inhospitable place isolated from the moderating influence of oceans.

Unlike Western Europe, which was settled over half a million years ago, Eastern Europe remained largely unoccupied until the appearance of the cold-adapted Neanderthals.

When modern humans arrived from southern latitudes, they were anatomically less suited to colder climates, but successfully colonized Eastern Europe with the aid of innovative technology that their Neanderthal predecessors lacked.

John F. Hoffecker provides an overview of Pleistocene or Ice-Age settlement in Eastern Europe with a heavy focus on the adaptations of Neanderthals and modern humans to this harsh environmental setting.

Hoffecker argues that the Eastern European record reveals a stark contrast between Neanderthals and modern humans with respect to technology and social organization, both of which are tied to the development of language and the use of symbols.

Desolate Landscapes will bring readers up to date with the rich archaeological record in this significant region and its significance to our understanding of one of the most important events in human evolution - the rise of modern humans and the extinction of the Neanderthals.

Also in the Rutgers Series in Human Evolution series   |  View all 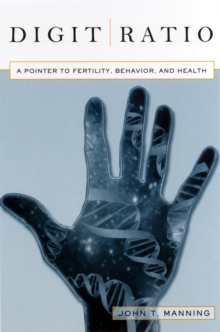 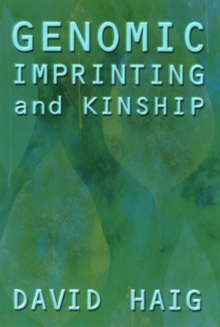 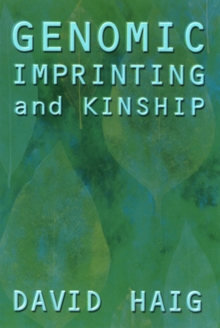 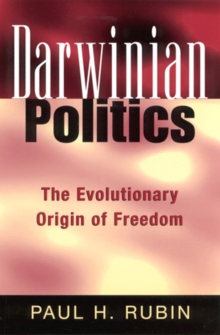