This second volume begins with the account of Mussolini attempting to mirror Hitler in acts of aggression by thrusting towards Egypt and capturing the important artery of the British Empire; the Suex Canal.

The Italian initiative failed and when its army was driven back with heavy losses, Mussolini asked for help and Hitler sent Rommel. Beginning in the spring of 1941, Axis forces, under a dynamic General Rommel, pushed the British back to Egypt.

In the meantime, Mussolini decided on another easy target to spread his new 'Roman Empire' and invaded Greece.

Once again, his superior numbers were repelled and the Greeks sent his army back to its starting point in Albania. Hitler came to the aid of his Axis ally and Churchill sent the British to help Greece, but in doing so, depleted his forces in North Africa.

During the Battle of Greece, Greek and British forces in the north of the country were overwhelmed by a rapid German advance.

The British embarked for Crete and the Germans promptly captured the island with their much-vaunted Fallschirmjager. Matters were disheartening for the British people following these defeats in North Africa and Greece.

However, a morale boost came with the sinking of the Bismarck and the defection of Rudolf Hess, Hitler's deputy, in an amazing flight to Scotland.

Then it came: in June, the German F hrer took on his greatest military challenge; the invasion of Soviet Russia.

By the end of the second year of the war, the Axis forces were deep into Stalin's territory.

Britain now had a major ally at last.

Also by Jack Holroyd   |  View all 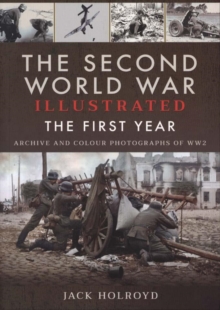 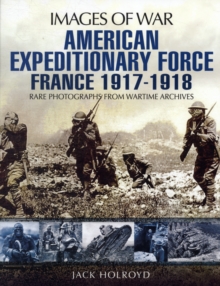 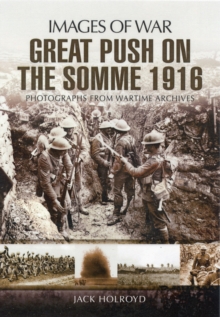 Great Push on the Somme: Images of War 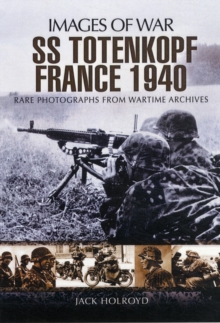