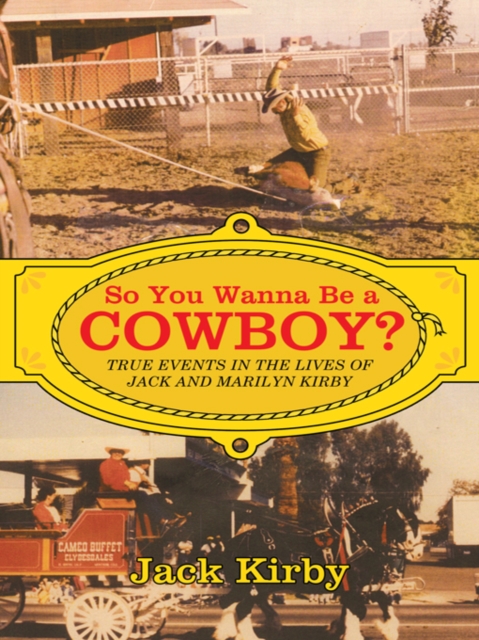 So You Wanna Be a Cowboy? : True Events in the Lives of Jack and Marilyn Kirby EPUB

This book is for all ages, from the age of following your dreams to the age of considering what to do with your life after retirement. It has lots of action, heartbreak, and humor and shows the love of family, as they all took part together in many travels and activities with their animals and family together, including off-road desert biking and car racing.

Marilyn and Jack are certain you will enjoy their experiences, written in short story events. Jack started his first business when he was a teenager. He then built their restaurants in El Centro, California, and later in Montrose, Colorado. He then followed his boyhood dream to become a cowboy.

You will read about some of their Cattle Drives, wrecks, and stampedes, as well as their later travels with their Clydesdale hitch across several states, from San Diego, California, to North Platte, Nebraska. It also covers many events in their lives after horses, as well as building their golf course.

This book is about my mom and dad, as it parallels Dads life as a young boy, businessman, husband, father, and grandfather. It also describes his ultimate dream of becoming a real cowboy. Join me as my dad takes you through twenty-four years of cattle drives alongside my mom, his lifelong friend and second-generation cattle rancher, John Pinch Taylor and his wife, Vera. At eighty-two years of age, this is his first literary endeavor. It has allowed him to re-live his real-life stories through the eyes of a cowboy, and was written in his own words.

Also by Jack Kirby  |  View all 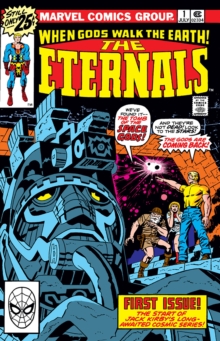 The Eternals By Jack Kirby Vol. 1 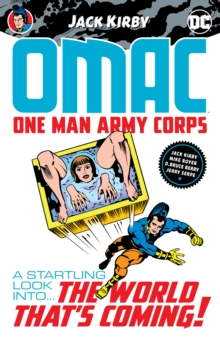 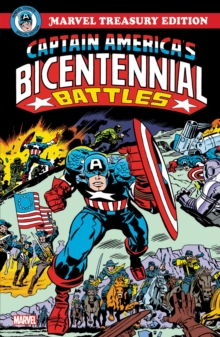 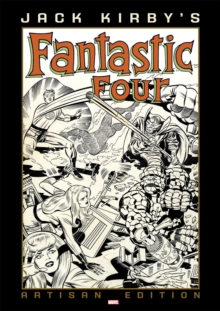