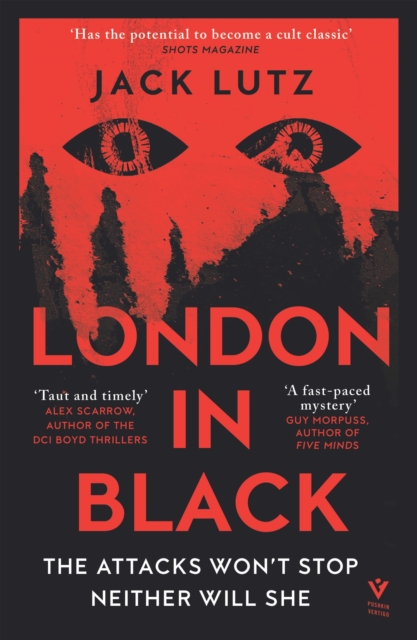 London in Black : 'A taut and timely blend of crime and dystopia' Alex Scarrow EPUB

A TENSE, TICKING-BOMB THRILLER SET IN A GRITTY NEAR-FUTURE LONDON

Copy-cat strikes plague the city, its Vulnerable inhabitants kept safe by regular Boost injections. As the anniversary of the first attacks draws near, DI Lucy Stone, a guilt-ridden Vulnerable herself, is called to investigate a gruesome murder of a scientist. Her investigation soon unearths the possibility that he was working on an antidote - one that Lucy desperately needs, as her Boosts become less and less effective.
But is the antidote real? And can Lucy solve the case before her Boosts stop working?

PRAISE FOR LONDON IN BLACK

'Noir meets dystopia in this genre-bending, whirlwind of a read... Read if you dare'Amy Lilwall, author of The Biggerers 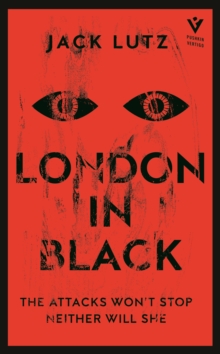