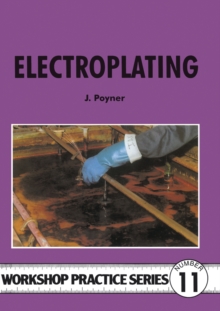 Part of the Workshop Practice series

The techniques of depositing a thin metallic layer on an object for decoration, corrosion protection, electrical conductivity, wear resistance and so on have been known for many years but have been developed and improved to a remarkable extent in the second half of this century.

This book sets out to discuss the principles and practice of those forms of plating most suited to the amateur and small workshop, using relatively simple and inexpensive equipment to produce results virtually undetectable from work carried out by major plating concerns.

Jack Poyner, a professional involved in all forms of plating for many years, is also a keen model engineer able to recognise the dividing line between what his average fellow enthusiast would consider practical and worthwhile and what is really better left to experts in the field.

The result is a really useful and practical book, which will be of value to both amateur and light industrial users in many diverse fields.

Also in the Workshop Practice series   |  View all 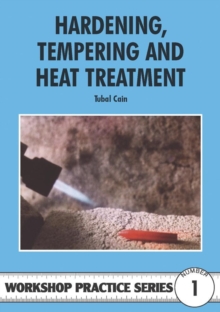 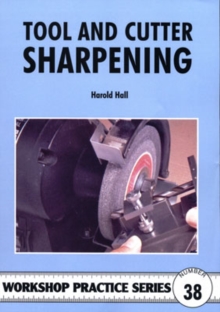 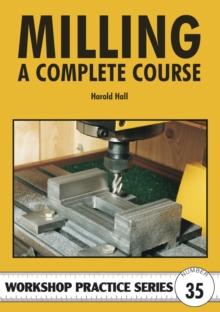 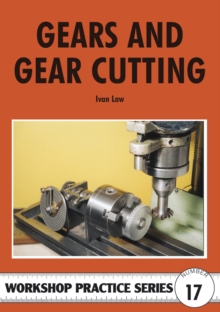