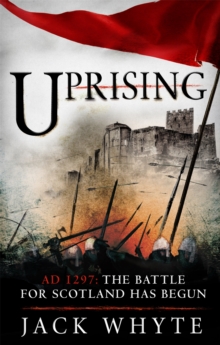 Part of the Bravehearts Chronicles series

Scotland: AD 1297Two heroes. One nation. United in the fight for freedom. In the spring of 1297, the two great Scottish heroes meet in Ayr: William Wallace, legendary champion of the common man, and Robert Bruce, who would perfect the guerrilla warfare developed by Wallace and use it to cement his place in history as Scotland's greatest king. Each is determined to defy the ambitions of England and its malignant king, Edward Plantagenet, whose lust to conquer and consume the realm of Scotland by blood and fury is unyielding.

Their anger is about to unleash a storm that will last for sixteen years. From Jack Whyte, the master of the sweeping historical epic, comes the continuing story of two heroes who changed the entire destiny of Scotland by defying the might and power of the king of England. 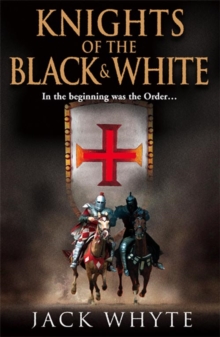 Knights of the Black and White Book One 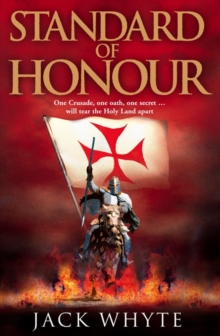 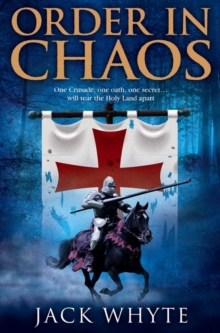 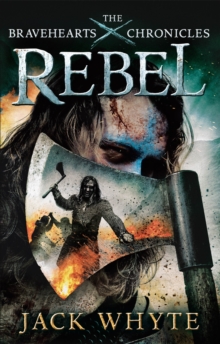 Also in the Bravehearts Chronicles series   |  View all 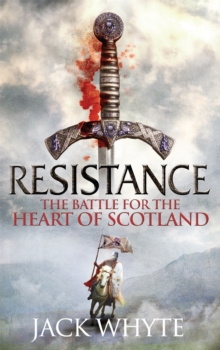 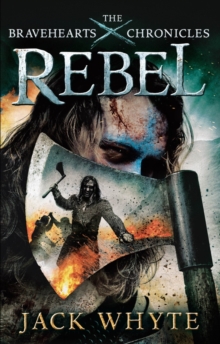 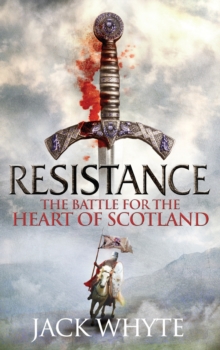