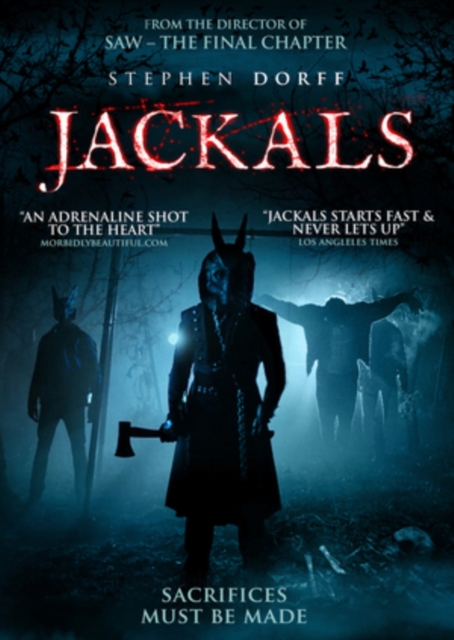 American horror set in the 1980s in which a family are hunted down by a dangerous cult after attempting to retrieve their son who has been living in their sect.

Desperate to save their brainwashed teenage son, they recruit an expert with a successful track record of converting cult members back to their original thinking state before they were indoctrinated.

Just as the deprogrammer sets to work on the boy, some dark hooded figures show up outside their cabin and refuse to leave.

Will they make it out alive? 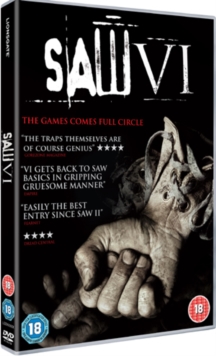 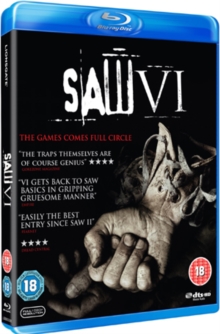 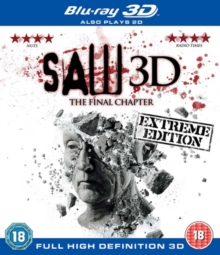